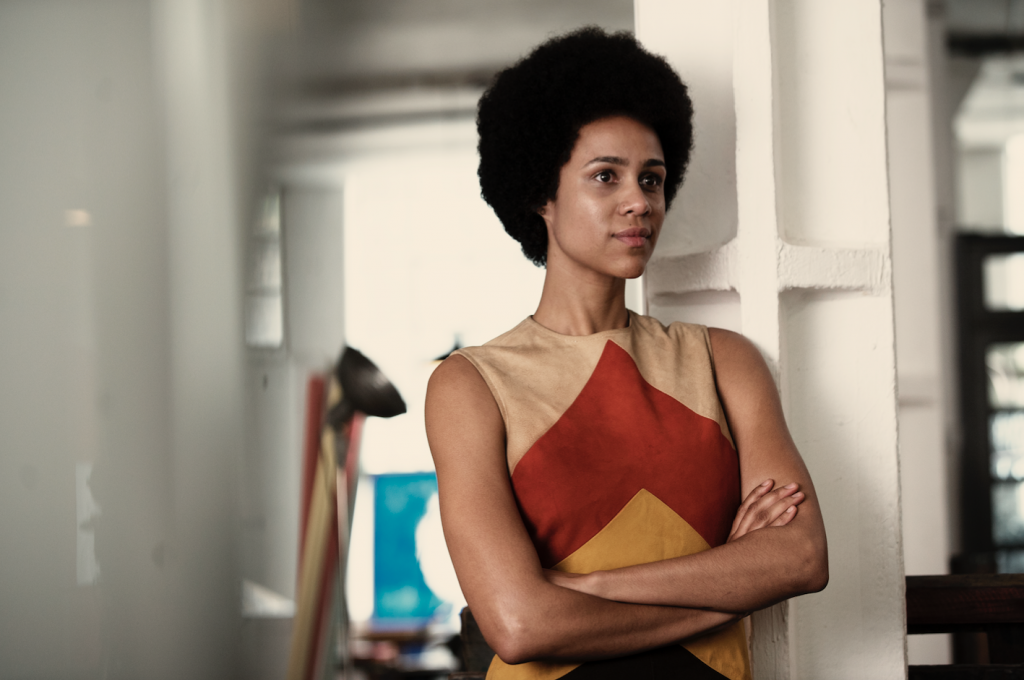 While we’re waiting on some official word from Marvel Studios and/or Disney on this one, we’re pretty excited to tentatively share the possible news that Zawe Ashton might be joining “Captain Marvel 2.”

Zawe has several promentant UK television series to her credit, including John Ridley‘s “Guerilla,” which centers on a pair of 1970s London activists who set out to free a political prisoner and wage a resistance movement.

The “Captain Marvel” sequel, starring Brie Larson as the titular “Avengers” hero, will be directed by “Candyman” reboot helmer Nia DiCosta. With this project, DiCosta becomes the first black woman to lead a Marvel Studios film, and superhero genre film in general. (Chloe Zhao beat her to the first woman card, as she’s been hard at work on “Eternals” for the studio.)

Deadline says Ashton might be the villain in the higher, further, faster followup, and the internet is already ablaze with possibilities of who she may be playing.

ALSO, how amazing is it that she cosplayed Captain Marvel?!

We’ll let you know what we hear about this being confirmed or refuted, and if we hear who the villain of “Captain Marvel 2” might be.