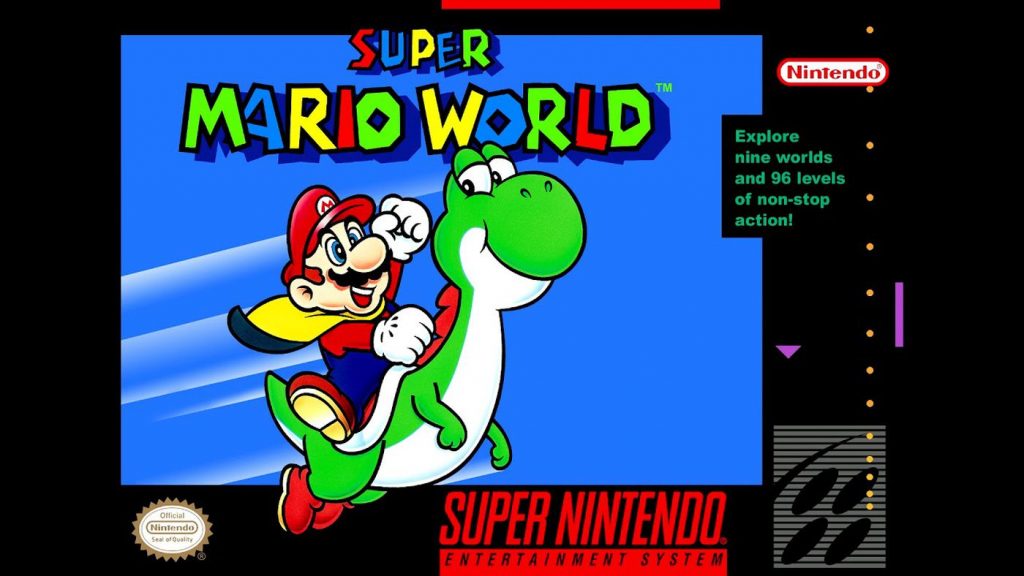 If you’ve ever wondered what the music of games like “Super Mario World” might sound like if it hadn’t been compressed, then we’ve got something special for you. There is currently a project being worked on by YouTuber The Brickster where they are restoring all of the music from the SNES classic.

The process for doing this is long and difficult. For each track, a sample has to be hunted down in its original Super Mario form. This is then used to rebuild the song into what it would sound like if it wasn’t compressed to fit into the SNES console’s 64kb of audio RAM.

The reason that it’s only partially done now is that some of the songs have different names than what is listed in the game. The Brickster explained on Twitter:

This music is something fun to put on while you work or are on a drive and just let it play. Gaming music in general has become sort of this generations classical music. Just something to put on and vibe to.

Currently, nine songs have been restored. All of them sound amazing!

You can listen to the restored Super Mario World playlist here.