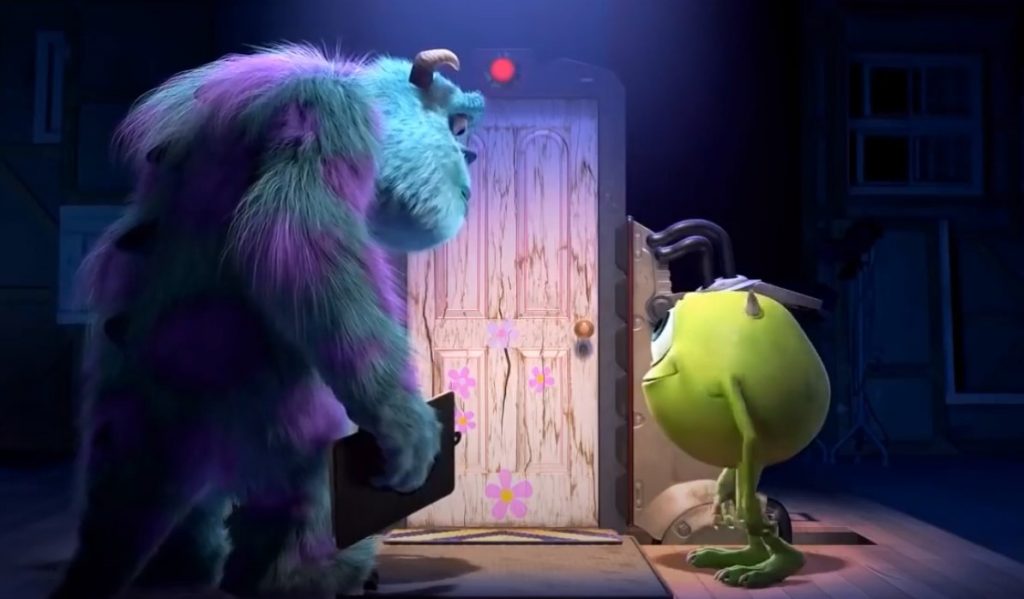 “Monsters, Inc.” is still one of our favorite Disney Pixar films, and we were so excited when Disney+ announced that a continuation series, “Monsters At Work,” was coming to their streaming service. Yes, the original voice actors who brought monsters Mike and Sully to life are coming back for it!

Star Billy Crystal gave some very important updates on the Disney+ series “Monsters at Work” during an interview with Collider. While speaking about Crystal’s entire career, the chat moves into what to expect from the new series. Crystal gave some great insight on what we can look forward to in “Monsters At Work“:

“It’s a series. John Goodman and I are Sully and Mike. The show, time-wise, starts six months after ‘Monsters, Inc.’ ended. So now, we’re on the Laugh Floor. We’ve created all of the new, young, great characters with some great voice actors, and John and I are reprising our parts. I tell ya, it’s [been] 20 years [since the release of ‘Monsters, Inc.’] and that movie looked amazing 20 years ago. It’s coming up to the 20th anniversary, I believe in September [Editor’s note: ‘Monsters, Inc.’ will celebrate its 20th anniversary in November]. It’s fantastic looking, it’s hilarious, and we’re having a lot of fun doing it.”

Other voice actors in the loop are Ben Feldman, Kelly Marie Tran, Alanna Ubach, Jennifer Tilly, John Ratzenberger, Bob Peterson. The show comes from creator and executive producer Roberts Gannaway. The official synopsis is that it will follow a young monster Tylor Tuskmon (Feldman), a young mechanic on the laugh floor who longs to work his way up to be just like his idols Mike and Sulley.

With it set six months after “Monsters, Inc.” were going to see them set up on the newly incorporated Laugh Floor. If you remember the film it was one of the major revelations that laughs warranted more energy for the monsters than the screams did. So this will be them probably incorporating some new policies, techniques and getting everyone in the company acclimated to the new way things are done. This will be fun to watch especially because it probably means some of the minor characters we saw in the movie will get to be front and center when they go through the doors. Because they won’t be sending the scary monsters, they’ll be sending the funny looking ones.

In the interview, Collider also asked how long the episodes would be but Crystal said it was hard to tell. Some may be full length while others are only half an hour. Crystal did say, “They’re full scripts and it’s a continuing story, so I think it’s really gonna be fun.” So were excited to see more of the original tag team doing what they do best, make kids laugh.

I’m also hopeful that this means we will get to see more of Boo. Which I’m really hoping shows up as part of a focus group in the show. Because who better to show them how to get the best laughs than the kid who started it all?

Are you excited for “Monsters at Work?” Tell us what you expect from the show in the comments!