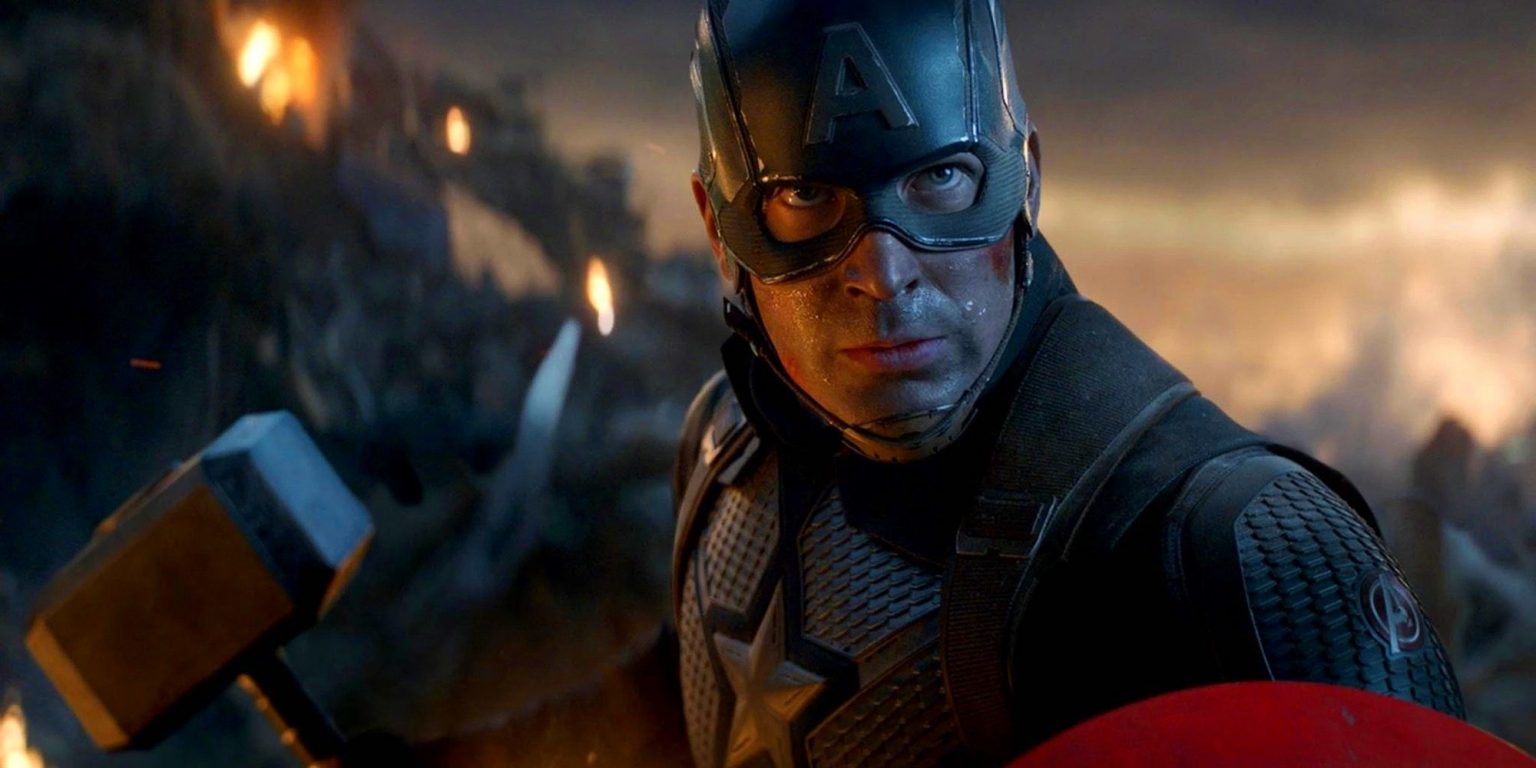 The “Avengers” Moment That Chris Evans Gets Emotional About

We miss Chris Evans as Captain America, so very much. That’s not to say his final scene in Marvel Studios’ “Avengers: Endgame” wasn’t incredible, because it absolutely was. Would we love to see more of him as Steve Rogers? OF COURSE we would, but we’ll also appreciate every single moment Evans has given us across the MCU.

Evans recently chatted with Empire Magazine for their Greatest Cinema Moments Ever issue (out now!), and shared exactly what moment in “Endgame” still gets him a little verklempt.

“The first time I saw Endgame was at the premiere. Normally I see the films I work on well in advance, and I rarely sit through premieres (too much anxiety). But being the last installment of a ten-year journey, I wanted to experience this final film the same way the audience would. When Cap lifts Mjölnir, our theater went absolutely berserk. Even though I knew the moment was coming, I still got emotional. In the following weeks, friends and family would send me clips from theaters around the world losing their collective shit at this moment. Seeing those reactions, and knowing that I was lucky enough to be a part of those memories for those people, made me feel a sense of pride and gratitude that I’ll never be able to properly express. In those moments I’m not an actor, or even an adult; I’m a little kid again completely captivated by the power and magic that movies can wield. Damn it… I’m getting choked up.”

There was a recent story that had Chris Evans fans all in a flutter about his possible return to the MCU, but so far, there’s no evidence to support it.

Evans’ next project with Disney will be the upcoming Pixar animated film “Lightyear,” all about the famed Space Ranger. He’ll be voicing the REAL Buzz Lightyear.