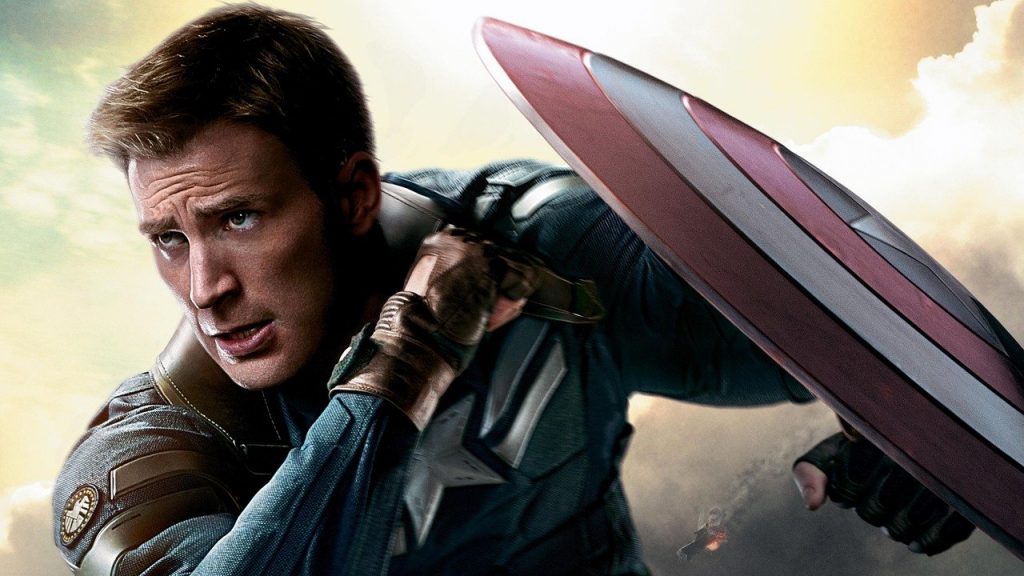 Is Chris Evans Coming Back to MCU as Captain America?!

This is one of those rumors, despite the unlikiness, that we REALLY hope is true. Chris Evans, who brought the Marvel Comics character Captain America to live in the Marvel Studios films, may be returning to the role.

We really want to emphasize the rumor aspect here, because despite the story coming from Deadline, the return would be the exact opposite of what Evans himself said when he retired the character.

We mean, he didn’t outright say no, but, it just seemed unlikely. Especially with the pretty amazing ending Steve Rogers had.

Back in November of 2019 during a chat with Variety, fellow MCU star Scarlet Johansson asked Evans if he’d come back ever.

“Would you come back?” Johansson asks him.

“To Marvel?” Evans responds. “You never say never. I love the character. I don’t know.”

We will of course let you know what we hear about this and other Marvel Studios news.