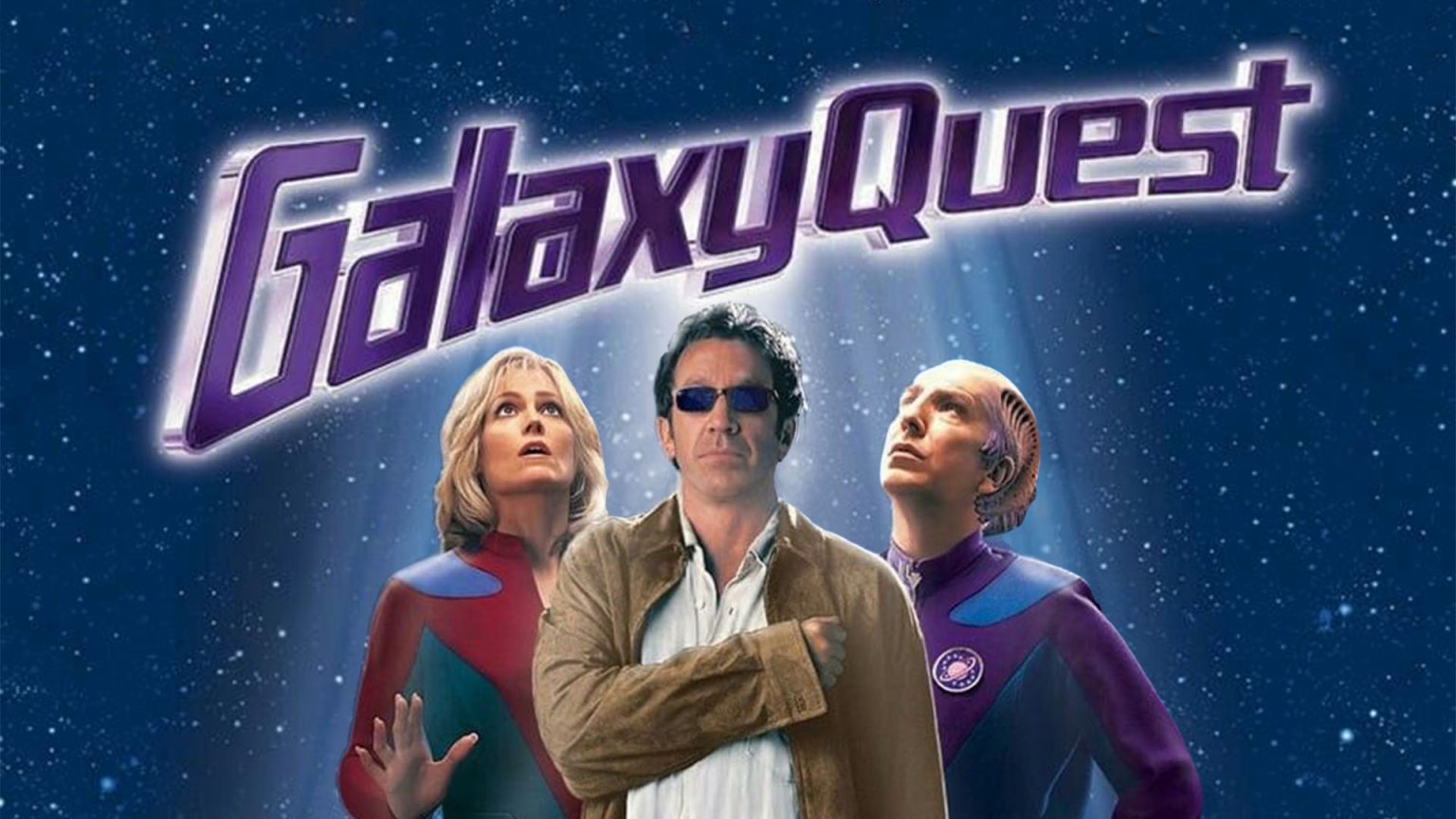 Tim Allen: Never Give Up, Never Surrender for “Galaxy Quest 2”

Much as we would still really love to see another “Galaxy Quest” film, it just won’t be the same. 22 years following the release of the much beloved science fiction comedy romp, there’s still talk of possible sequel from one of the stars. Tim Allen still seems fairly optimistic that we could see Commander Taggert and the crew of the NSEA Protector at some point.

While speaking with Entertainment Weekly, Allen spoke a bit about what the planned second film was going to be like, and why it could still happen, even after the passing of co-star Alan Rickman.

“[The sequel] could happen now or in five years and it doesn’t matter at all because when you travel at light speed, when you come back it can be like only 20 minutes, but 20 years have passed, right?” Allen said. “That part is wonderful for the sci-fi freak in me. But right now it’s in a holding pattern.”

“It’s a fabulous script. but it had a hiccup because the wonderful Alan Rickman passed. So it all got very sad and dark because [the script] was all about [Lazrus] and Taggart. It was all about their story. It doesn’t mean they can’t reboot the idea, and the underlying story was hysterical and fun.

I haven’t reached out to anybody in the last week, but we talk about it all the time. There is constantly a little flicker of a butane torch that we could reboot it with. Without giving too much away, a member of Alan’s Galaxy Quest family could step in and the idea would still work.”

Also, if you’re a fan of the film and you haven’t yet seen the fabulous “Galaxy Quest” documentary “Never Surrender” available on Amazon Prime here.