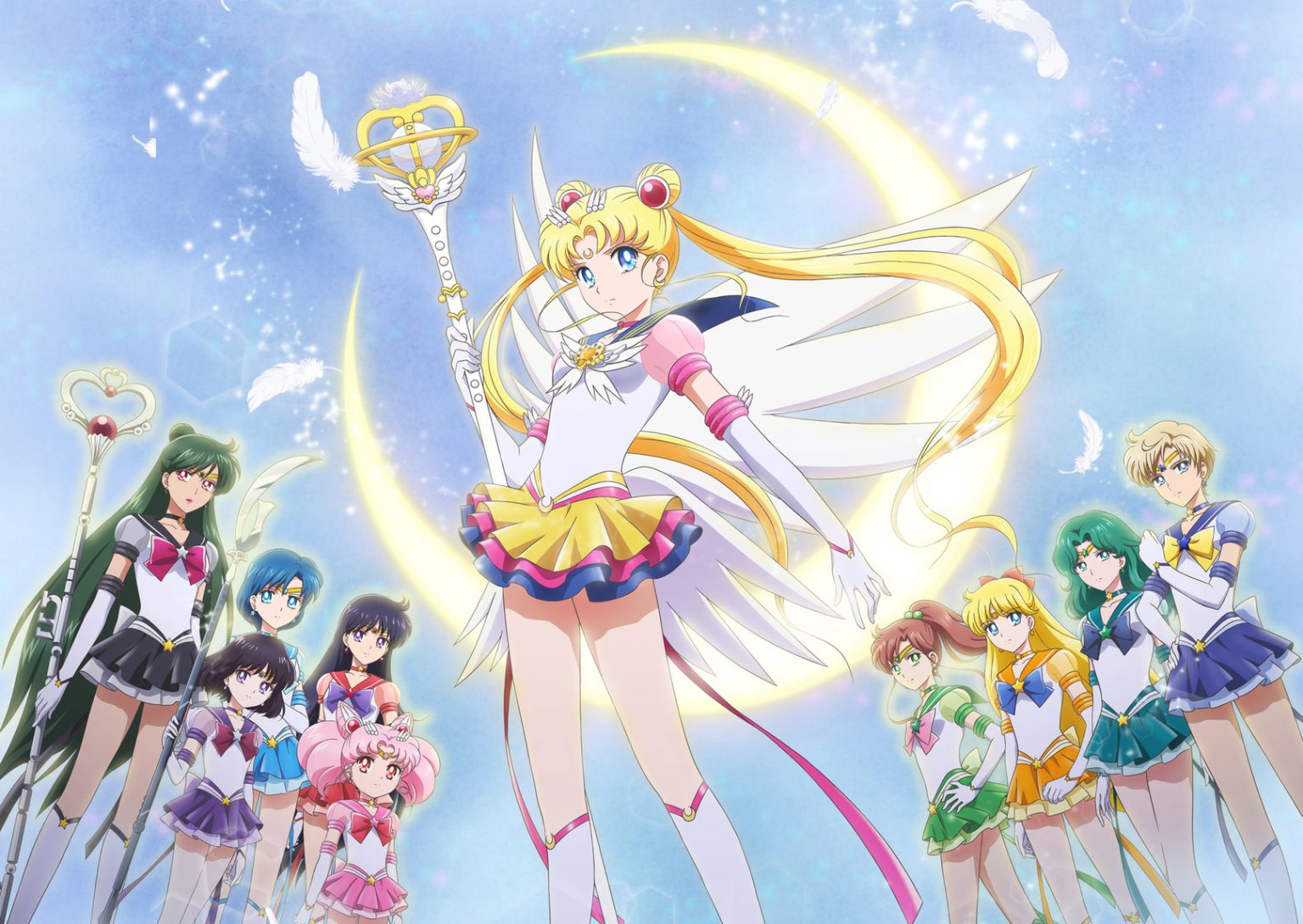 “Sailor Moon Eternal” which is a two part cinematic event has released the trailer and the movie poster for part two. Part two will be showing in theaters in Japan starting February 11th. Part one is in theaters now.

“Sailor Moon Eternal” covers the Dead Moon arc in the manga and showcases Queen Nehelenia, the Amazon Trio and the Amazoness Quartet. This is the route they decided to go instead of continuing with an episodic release like they did with “Sailor Moon Crystal” seasons one through three.

As a fan I can’t help but be excited about these films. At first I admit I was skeptical that it could be done in a way that wouldn’t have the story suffer for it. But now that I’ve seen the art and the new trailer I can see that the story may well be better told as a film. And now I’m hoping even more for a two part movie for the fifth and final season “Sailor Moon Sailor Stars.”