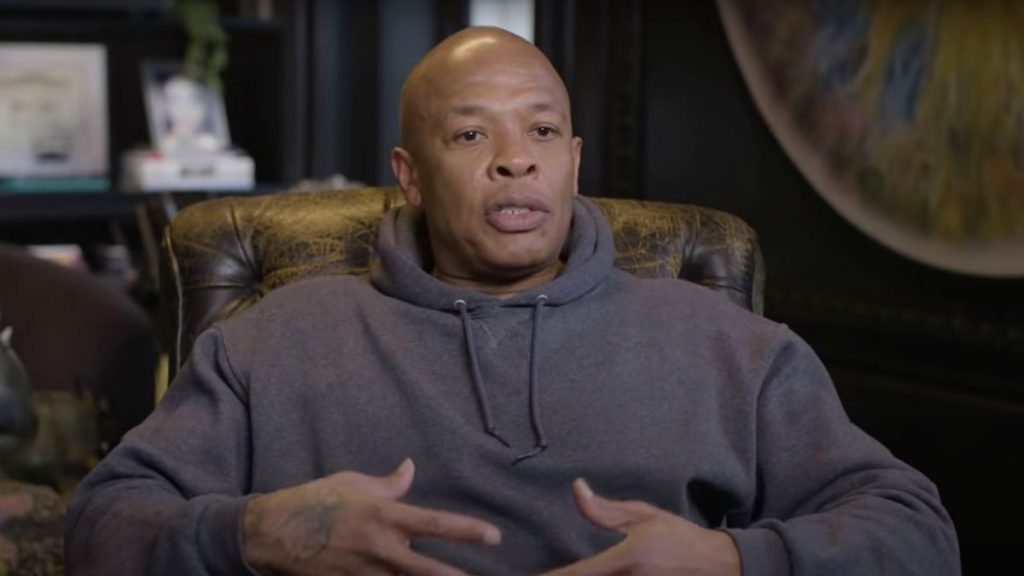 Dr. Dre Admitted to ICU After Suffering a Brain Aneurysm

Dr. Dre is at Cedars Sinai Medical Center in Los Angeles after reportedly suffering a brain aneurysm. They state that sources connected to him say that he suffered the aneurysm Monday and was rushed to the hospital. He was taken directly to the ICU.

This story was originally reported by TMZ, and is developing.