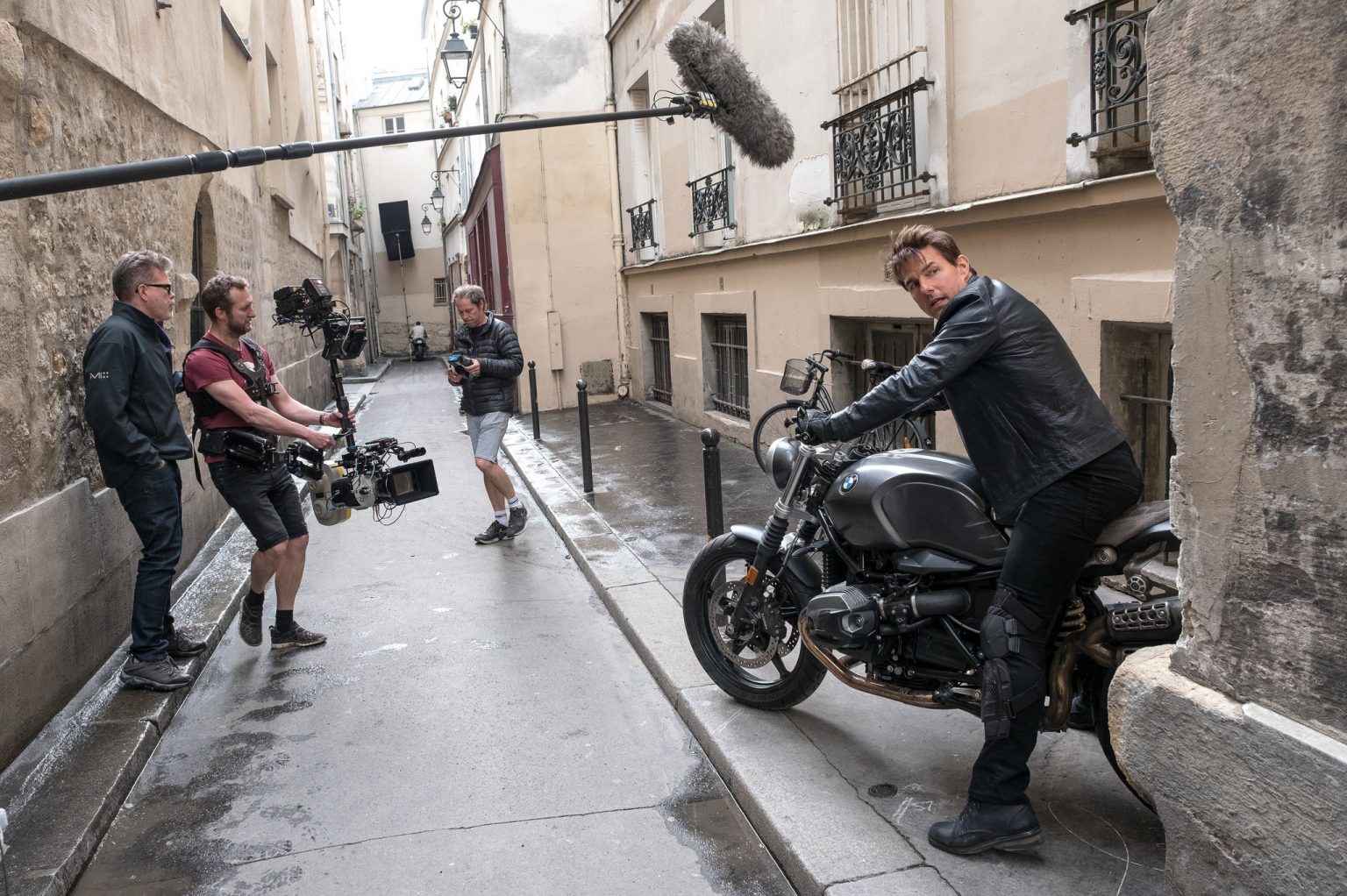 We have to say, for the most part in this particular situation, we completely agree with Tom Cruise and the way he handled things. Sure, there’s been lots of filmmakers and movie set regulars coming out of the woodwork across the internet to condemn the movie star for his profanity laced rant saying that “yelling is unprofessional,” but we have to say, this really seems like the right time to get pissed off enough to yell at people making stupid mistakes.

If you’ll recall, audio from a day on “Mission: Impossible 7” set features what is described as a rant from Cruise, cursing at members of the crew for breaking the various protocols in place to keep the production rolling. As in, there are several layers of lockdowns due to the ongoing pandemic, and only by following certain guidelines have productions like this one been allowed to continue. Cruise, who is not only the star but one of the exec producers of the Christopher McQuarrie-directed film, had every right to express his frustration at the refusal of some crew to follow those guidelines.

There are competing stories as to what led up to the rant, stemming from “a group of three people were gathered closely around video monitors, breaking the social distance guidelines,” to “this same group of people had already broken the rules a few times, and were in danger of getting the production shut down by the compliance team keeping everyone in line.”

It’s hard to say what may have caused Cruise’s now viral [no pun intended] dressing down of the staff.

A member of that very same crew, who is unidentified, has come forward with a defense for Cruise. While speaking to People, the person said:

“It’s hard to [describe] how incredibly intense and focused [Tom Cruise] is on making every movie the absolute best possible. The Mission: Impossible movies are very special to him. They are ‘his’ movies. Tom helped set up the [health] protocol. Of course, he takes it personally when the protocol is broken. In all the years of filming the Mission: Impossible franchise, no one has ever even heard Tom raise his voice. He is usually just laser-focused on filming. This movie is very different though. He has to film while making sure everyone stays safe. Tom’s whole life is his work. He feels the pressure of how scary things look now. He does not want any further disruption. There is a lot at stake. When he sees something less than professional, he wants to make it right.”

So, again, we can understand Cruise’s frustration with trying to keep people to task on setting the tone. And- sometimes a little Les Grossman is needed.