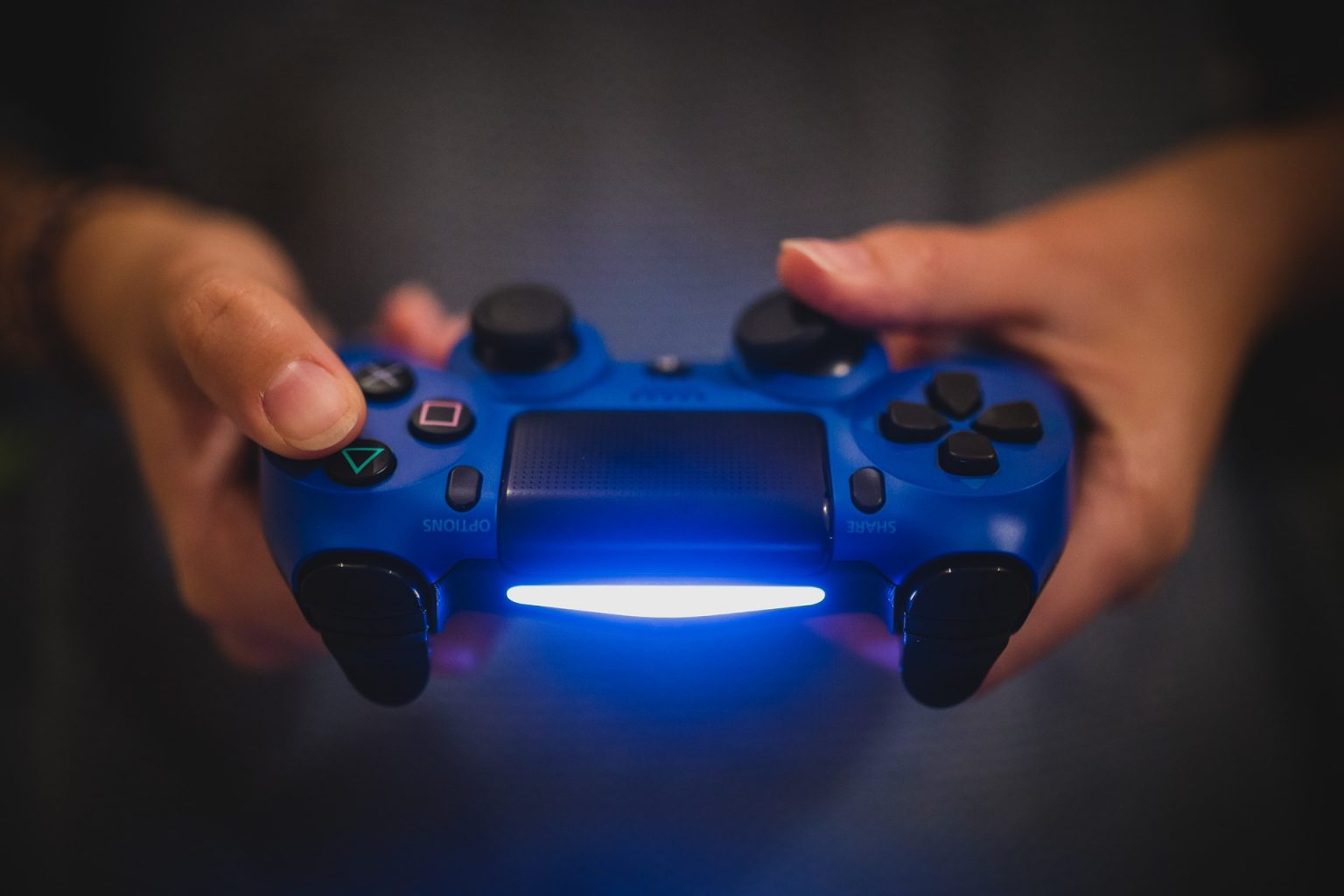 Image by StockSnap from Pixabay
Gaming

How Video Games Are Becoming More Accessible and Inclusive

Video games and gamified technologies are everywhere in today’s society. The industry and its products have often been looked down on as violent, mind-melting, or unnecessary, and the community as an exclusionary one. Over the last few years, however, accessibility and inclusion have become two of the many advancements being made in gaming.

From therapy to simple stress relief, the role of video games in modern lives is beginning to be understood in a new light. As the value of games continues to expand into more areas, the value of access to those games has become more distinct. People who are colorblind, who have a limb difference, or who are deaf or hard of hearing, have historically found it difficult if not impossible to find games that are accessible to them.

Most recently the game Among Us has released a color-blind friendly update to its very color-heavy game. Other companies are focusing on the goal of making accessible controls, while therapists are finding that the impact of video games is going beyond individual stress relief during the COVID-19 pandemic.

Although Among Us was released by the company InnerSloth in 2018, it has had a boom in popularity in 2020. With a simple interface and a multi-player setup, it invites casual play and a group experience. The design, however, is very color heavy, with players identifying who they think is an imposter by the color of the character’s spacesuit. Some mini-games that must be completed are color-based, all of which makes the game difficult or impossible for those with colorblindness to play the game.

Among Us recently released an update to one of the mini-games, however, to make it color-blind friendly, relying on patterns and shapes rather than colors. The company has also made a statement that they intend to release “quality-of-life” updates for the game soon. Changes like this are making a statement that games are for everyone, and so should be accessible to everyone.

Colorblindness is a complex issue that affects about 1 in 10,000 people, and many gaming companies have risen to the challenge to address the accessibility of their games. The intensely popular World of Warcraft, Call of Duty, and League of Legends are only a few of the high-visibility titles that now have a colorblind-friendly mode. This is exciting not only for recreational purposes but for the very real therapeutic applications that video games have shown to carry.

As video games have evolved, the science behind them has grown immensely, and their effect on their players has become quite notable. While there has been a long-time argument that video games make people angry or violent, the opposite is true. Besides the benefits of improved memory and hand-eye coordination, people who play video games are more likely to be curious, confident, excited, and positive, according to studies performed by psychologists as far back as the 1950s and ‘60s. Similar studies have shown that video games offer a unique tool for therapists seeking to understand their patients better.

Therapists and counselors who are usually limited in how they can observe and understand their patients can use video games to understand client triggers, responses to emotional or stressful situations, and determine how their behaviors may change over time. Video games can also provide extremely necessary “wind-down” time for a population that has spent 2020 under unprecedented stress. This is to say nothing of the social aspect of gaming.

The pandemic affects everyone’s mental health differently, but the overall impact is clear. Traumatic stress, anxiety, depression, and loneliness are only a few of the symptoms of reduced mental health during a pandemic. Having ways to be with friends and family while maintaining social distancing is imperative to maintaining mental health, and video games are helping to fill that role. With a proliferation of online multiplayer games, video games are serving a vital function in providing people with a safe way to maintain contact with friends and loved ones.

Companies are becoming more aware of the need for accessibility as updates for colorblind-friendly modes and remappable controls become common. From building new accessible controls that interface with established gaming systems, to allowing players to remap their controls and commands, steps are being taken to build accessibility into as many platforms as possible. These changes make gaming more accessible to everyone.

By building in options that allow players to slow down gameplay speed or their character to be invincible throughout certain types of play, developers are making games accessible to different types of players. Developers are taking some of the core parts of gaming — story, combat, character — and inviting more people in. Though not common practice yet, games are being developed with accessibility accounted for from the beginning. Way of the Passive Fist, released in March of 2020, allows for the remapping of all controls and is one of the first that has had accessibility in mind since its conception.

The accessibility of video games may seem frivolous to many, but once you look past the surface level, the growth in inclusion and accessibility in video games benefits people across the board. With a planet-wide crisis, video games are providing important social opportunities, ways of improving mental health, and bringing people together. They are inviting in those with disabilities, who may have a hard time taking part in a hobby and community that carries many benefits. Gaming has come a very long way since its creation, and the future is more accessible than ever.