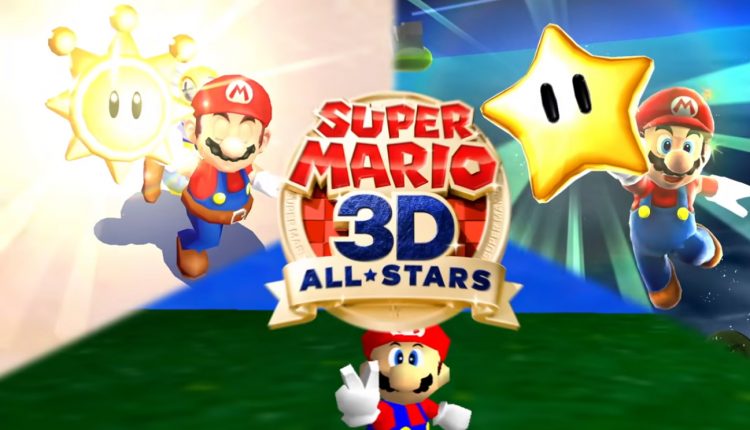 Earlier this year, Nintendo took a new approach to selling classic titles. When “Super Mario 3D All-Stars” hit store shelves it was an instant hit. However, no one could have predicted the game would only be made available for a brief amount of time. Now, Nintendo is defending their decision to make some titles only available for a limited-time.

“Super Mario 3D All-Stars” was guaranteed success as soon as it was announced. This special collection brings three classic Mario titles to the Nintendo Switch: “Super Mario 64,” “Super Mario Sunshine,” and “Super Mario Galaxy.” Nintendo surprise announced the collection as part of their 35th anniversary celebration of the Mario franchise. However, both physical and digital copies of the game are only available for six months.

Nintendo is taking a similar approach to other titles as well. “Fire Emblem: Shadow Dragon & The Blade of Light” is only available from December 4, 2020 to March 31, 2021. Similar to Mario, this title’s release is part of Nintendo’s celebration of Fire Emblem’s 30th anniversary. After December 4, the title will disappear from digtal and physical storefronts entirely. In a recent interview, Nintendo of America President Doug Bowser defends these decisions.

“Super Mario 3D All-Stars has sold over 2.6 million in the US alone. And so clearly, consumers have been able to jump in and enjoy that. And it’s not a strategy that we’re going to be using widely, but it’s one we thought was very unique for the actual anniversary.”

Perhaps we will even see something similar done for the Zelda franchise in the future. So make sure and grab these titles while you still can. For now, it doesn’t seem like Nintendo has any plans to extend their availability.