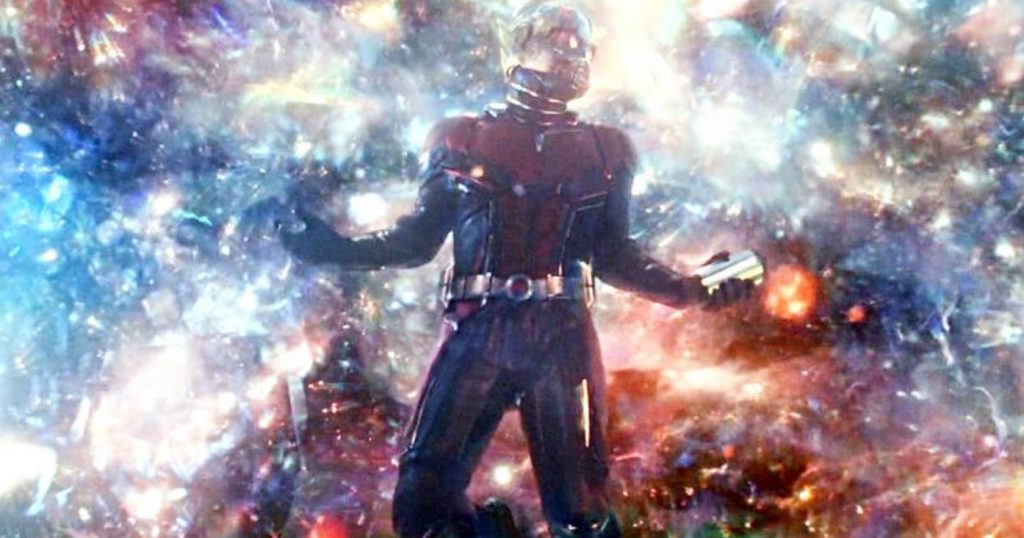 Ok, let’s get one thing out of the way: I know absolutely nothing about quantum physics. Everything I read researching this article just left me more confused which is a testament to how far out of my wheelhouse this science fiction topic is to me. I even tried to dumb it down for my own understanding, and all I could think about was Ant-man and the Wasp and Skynet. Nevertheless, science HAS achieved a pretty massive breakthrough that could revolutionize computing and technology as we know it.

In the most laymen terms my limited capacity for understanding can break it down, the discover is this: Caltech, Fermilab, AT&T, Harvard, and NASA’s Jet Propulsion Laboratory have collaborated to develop a successful teleportation of qubits (basic units of quantum information) across 22km of fiber in two test beds. This shatters the record set by the University of Calgary (another collaborator) in 2016 of 6km. There’s a ton of quantum physic terminology to describe what this all means, but most of it really is just putting quantum in front of everything.

Basically, it means that eventually we will be able to transfer information instantaneously without any kind of cable or fiber or satellite networks. Every quantum quibit has a partner, and those bits, regardless of distance change and adjust according the changes made to the other. Duplicating and controlling these changes via teleportation of data has proven unstable over long distances, but the project’s success is step forward in being able to create full on quantum networks. This increases speed, power, security, and change everything we know and understand about how computer networks work and operate.

Researchers are a long ways away from being about to teleport matter and people, so don’t expect Scotty to be beaming anyone up just yet. However, the implications of quantum teleportation are quite profound, even for a guy who doesn’t fully understand it all. And I won’t lie: putting quantum in every sentence really does make you feel a little smarter.

For a more in depth analysis of this quantum discovery, you can check out vice.com’s article here.