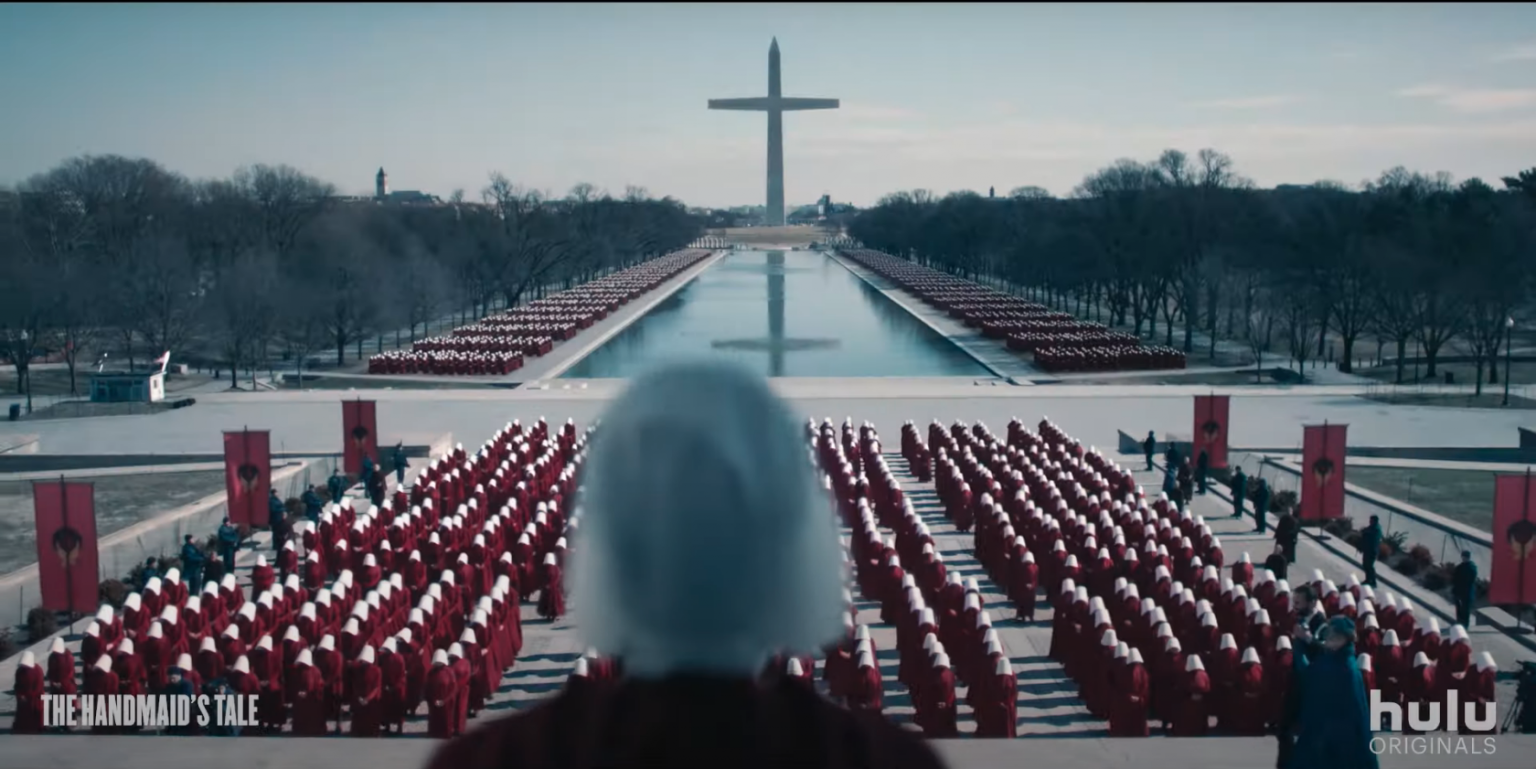 Season 5 of “The Handmaid’s Tale” Ordered for Hulu

As we’re waiting for all the Disney Investor Day news about “Star Wars” and Marvel Studios to drop, the House of Mouse was also peppering their live stream with some great tidbits of info. Like the news that “The Handmaid’s Tale,” the Hulu series based on Margaret Atwood‘s seminal work, has just been ordered for a 5th season.


Disney also announced that “It’s Always Sunny in Philadelphia” is picked up for another 5 seasons, breaking a previous record for most seasons of a scripted live-action comedy series.

We’ll let you know what else we hear about this and other news coming out of the Investor Day stream.