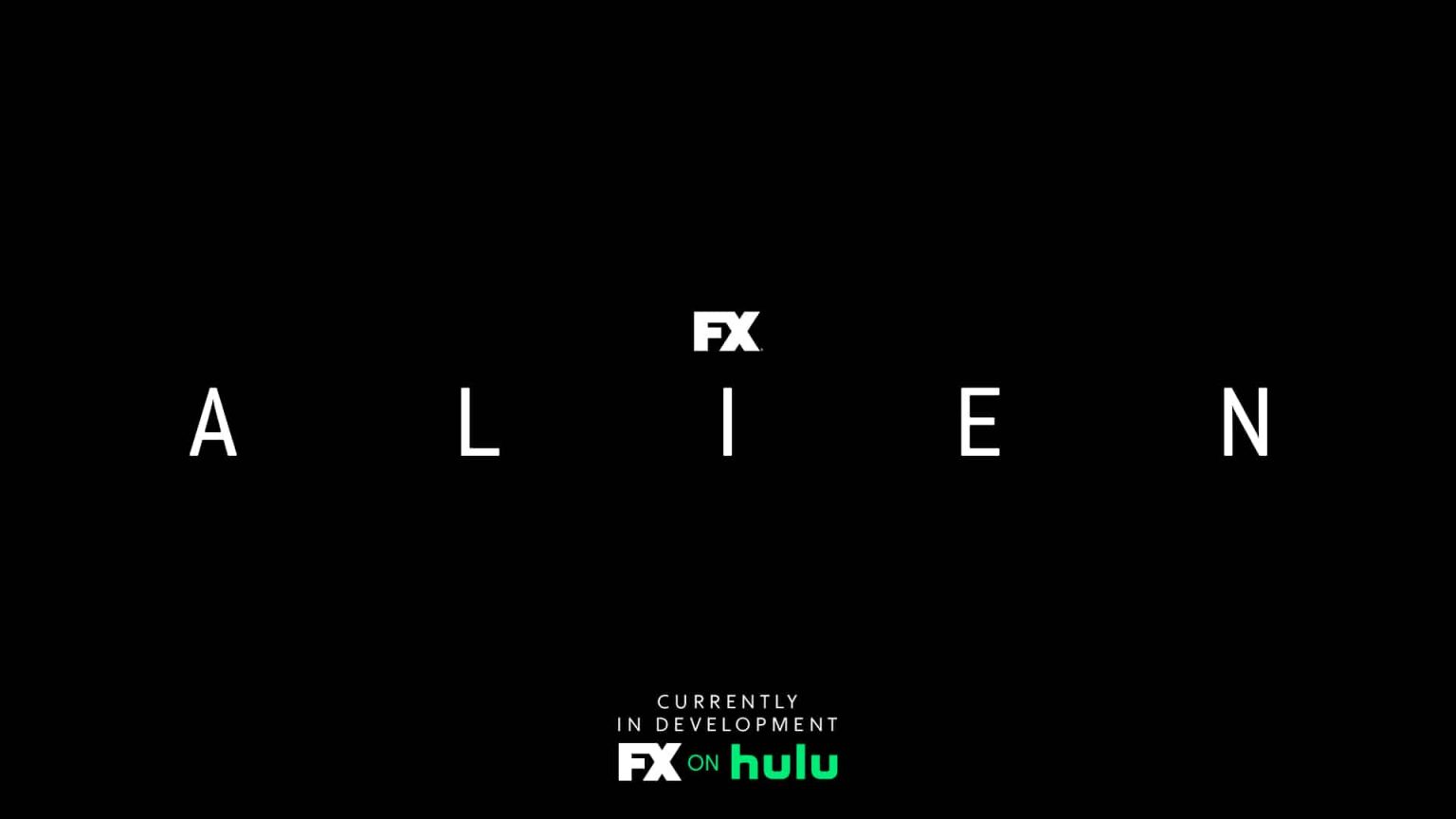 Announced/confirmed today during Disney Investor Day during the FX portion, a long-anticipated science fiction legacy project is indeed happening. Noah Hawley, creator of “Fargo” the tv series as well as “Legion” (both for FX), is currently working on a tv project based on Ridley Scott‘s seminal work, “Alien.”

John Landgraf, FX Chief, confirmed the news during the live stream. Hawley is writing, and will be executive producing. Scott is currently in “advanced talks” to produce the project through Scott Free.

“Set not too far into our future, it’s the first ‘Alien’ story set on Earth.

FX is moving quickly to bring audiences the first television series based on one of the greatest science- fiction horror classics ever made: ‘Alien.’

It will be helmed by ‘Fargo’ and ‘Legion’s’ Noah Hawley stepping into the creator/executive producer chair, and FX is in advanced negotiations with Academy Award winner, Sir Ridley Scott—director of the first ‘Alien’ film and the sequel, ‘Alien: Covenant’—to join the project as an Executive Producer. Set not too far into our future, it’s the first ‘Alien’ story set on Earth—and by blending both the timeless horror of the first ‘Alien’ film with the non-stop action of the second, it’s going to be a scary thrill ride that will blow people back in their seats.”

Alien is currently in development at @FXNetworks. The first TV series based on the classic film series is helmed by Fargo and Legion’s @noahhawley. Expect a scary thrill ride set not too far in the future here on Earth.”