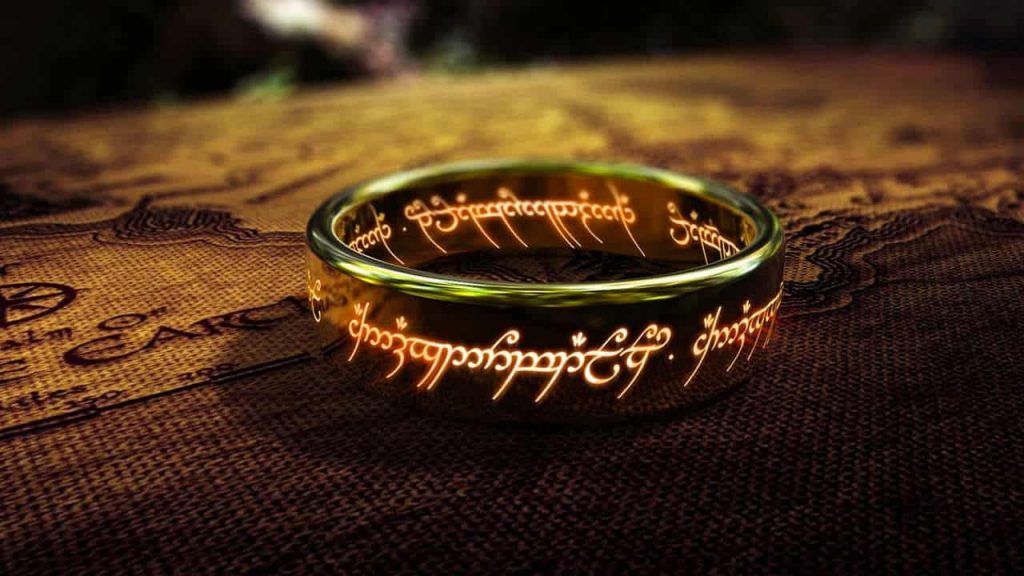 Amazon’s “The Lord of the Rings” Series Announces 20 More to Cast!

We are absolutely delighted to share the news that Amazon Prime Video have announced an additional 20 names to the cast for their upcoming “The Lord of the Rings” live-action series! Also, how cool is it that our friends over at TheOneRing.net were who got to break the news? Keep carrying that torch, fellow Middle-Earth nuts!

“The world that J.R.R. Tolkien created is epic, diverse, and filled with heart. These extraordinarily talented performers, hailing from across the globe, represent the culmination of a multi-year search to find brilliant and unique artists to bring that world to life anew. The international cast of Amazon’s The Lord of the Rings series is more than just an ensemble. It is a family. We are thrilled to welcome each of them to Middle-earth.”