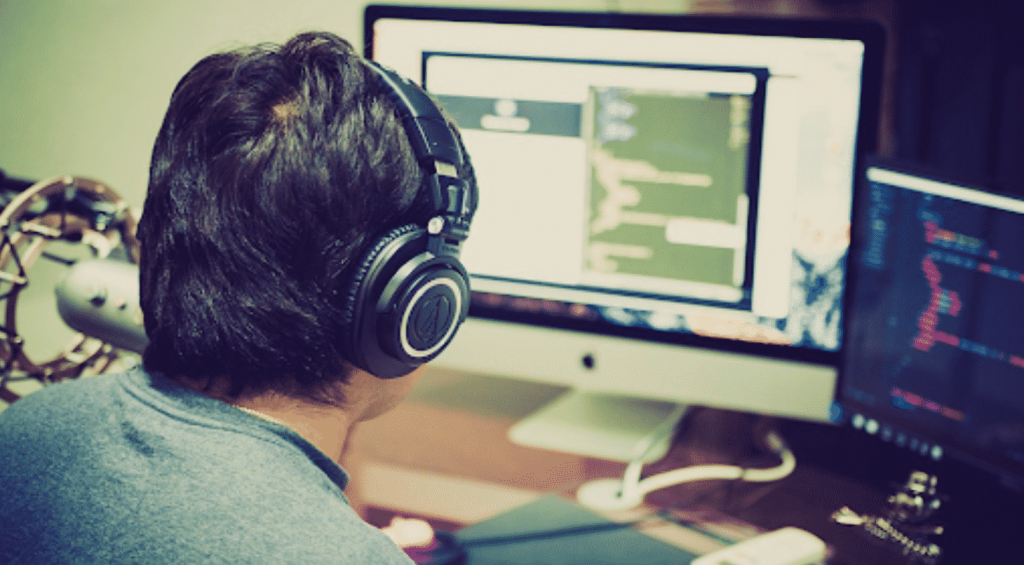 In basic terms, an Application Programming Interface is a software interface that enables two applications to communicate. Developers use APIs in many ways. One type of API that has numerous uses is a game API. You can use a game API to create game-related third-party applications and retrieve game data such as settings, analysis, statistics, player management, game parts, maps, guilds, subscriptions, and much more. Game APIs interact with applications, libraries, and operating systems to share embedded content. There are numerous game APIs on the market, some of which have general uses and others that are specific to particular games. Here is a look at the top five APIs for video game developers in 2021.

The online turn-based strategy collectible card game Hearthstone has become a popular esport in recent years. The game builds upon the lore of the Warcraft game series via the same characters, elements, and relics. The Hearthstone API allows you to pull data directly from the game. You can retrieve data such as classes, sets, races, locales, factions, races, and more.

This free RESTful video game api enables developers to tap into data from the world’s largest open video games database. You will find over 350,000 games for more than 50 different gaming platforms, which can be used for things like getting game details, details by platforms, and developer and creator details. The API also includes information on things like genres, publishers, and stores. If you are looking for one resource for all of your game API needs, there is probably no better API than the RAWG Video Games Database.

The incredibly popular multiplayer online battle arena game Dota 2 is played between two teams that attempt to destroy a large structure protected by the opposing team. By accessing the Dota 2 API, you can gain information about teams, players, matches, leagues, tournaments, and much more. The API is simple for developers to use, and it includes comprehensive community-supported documentation to assist you in your needs. Furthermore, the Dota 2 API is free to use.

Also known as IGDB, The Game Database API provides information on various video games, video game companies, and employees of those companies. You can locate information such as game modes and editions as well as updates from social media and news articles. You can also access data about the industry developments of particular gaming companies.

The online game Fortnite has become a global phenomenon since it launched in 2017. Millions of players around the world enjoy playing the action-packed survival game in which players fight each other to become the last one standing. Developers can use the Fortnite API to interact with the game’s servers. You can use the API for many purposes, such as getting the current player versus enemy data, the current event flags for the game’s Battle Royale mode, and the current news of Battle Royale ratings. You can also obtain statistics for specific players. The Fortnite API is updated regularly to ensure it contains data for the newest version of the game. Furthermore, the Fortnite API is easy to use, and it comes with a comprehensive tutorial and support resources.