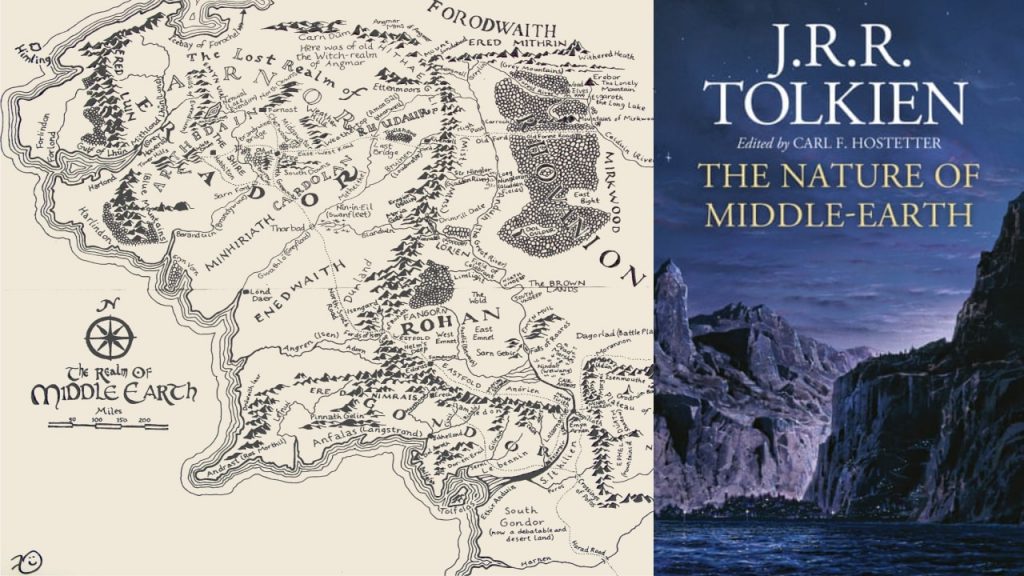 Unseen essays from JRR Tolkien surrounding the lore of Middle-Earth are going to be published next summer! They will cover topics like who could grow beards, Elven immortality, and the geography of Gondor.

The new collection has been authorized by the Tolkien estate and is to be published by HarperCollins. They are calling the new collection “The Nature of Middle-earth.” The new scripts promise to “transport readers back to the world of The Silmarillion, Unfinished Tales and The Lord of the Rings.”

HarperCollins’ deputy publishing director Chris Smith said that though The Hobbit was published in 1937 and The Lord of the Rings in 1954 and 1955, Tolkien never stopped writing about Middle-earth.

“For him, Middle-earth was part of an entire world to be explored,” said Smith, “and the writings in The Nature of Middle-earth reveal the journeys that he took as he sought to better understand his unique creation.”

Smith said the new collection was “a veritable treasure trove offering readers a chance to peer over Professor Tolkien’s shoulder at the very moment of discovery: and on every page, Middle-earth is once again brought to extraordinary life.”

The new essays will cover a plethora of things that were not covered before. Things like Elvish immortality and reincarnation; the nature of the Valar, the god-like spirits of Middle-earth; the lands and beasts of Númenor; the geography of the kingdom of Gondor; and even who had beards. And it may settle that long debate among fans as to whether female dwarves can grow beards.

Though Tolkien died in 1973 his work has lived on and will now be expanded upon 47 years after his passing. It’s an exciting time to be a Tolkien fan.