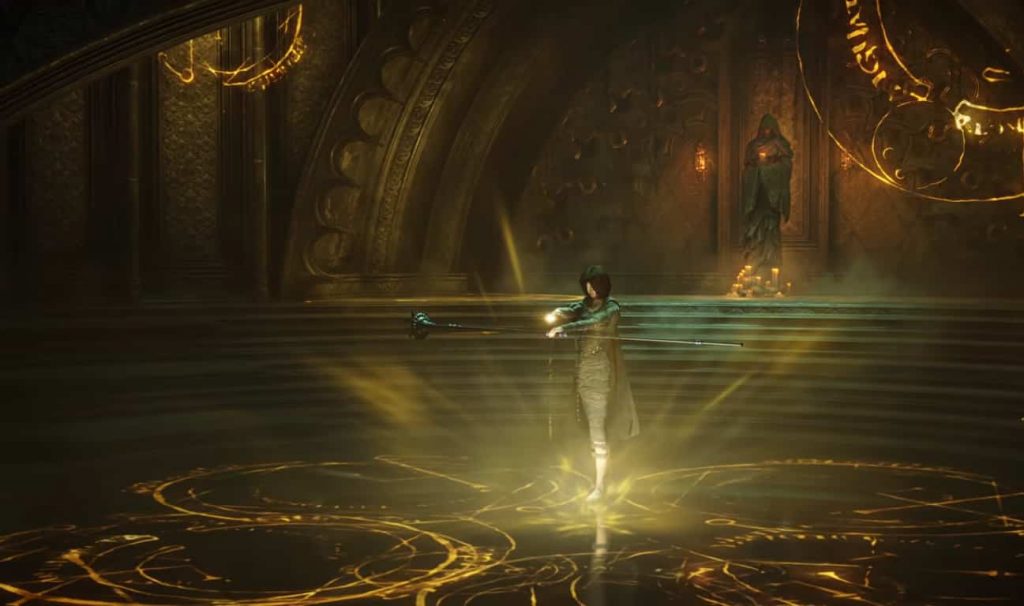 “Demon’s Souls” Remake is a Gorgeous Tribute to the Original

The years have been good to “Demon’s Souls.” During it’s initial launch in 2009, the game was beloved by only an extremely niche group of gamers. This was partially due to its exclusivity on PS3 and to the severe lack of marketing for the title. However, when its spiritual successor Dark Souls launched only two years later it brought a massive following along with it. Now, we finally have the full-fledged remake of the title and it lives up to its original.

In every way, the remake embraces its roots while bringing new life to the game. Enemies and gameplay have been kept the same. You’ll find the exact same bosses you faced in the original in their same spots in the remake. Their move sets are also the same. Worried about Tower Knight? Don’t be. He’s exactly how you remember and you can accurately rely on your old memories to help you face it again.

Of course, the biggest change you will notice with the remake is the graphics. The entire kingdom of Boletaria has been recreated in exquisite detail. Each panel of stained glass in Fool’s Idol’s Church glows with a soft light. The Shrine of Storms offers actual raging rain storms that give it a hostile mood. Meanwhile, sections of the game offer up visuals of decay and abandonment that will leave an empty pit in the center of your stomach. Through every detail, the remake’s graphics play up the multitude of emotions you feel as you explore the familiar and terrifying halls of Boletaria.

Other alterations to the game are minor. For instance, you no longer have to worry about too many items bogging you down. Everything can be magically sent to your storage from anywhere. Some enemies have had minor redesigns and some items have experienced name changes. However, in every sense the core of this game remains unchanged. I think that’s what it makes it stand out though. The “Demon’s Souls” remake is a true testament to how fantastic the original was over ten years ago. It doesn’t need anything more than a glossy coat of paint. After all, it will still leave you in anguish as it kills you for the tenth time in a row.