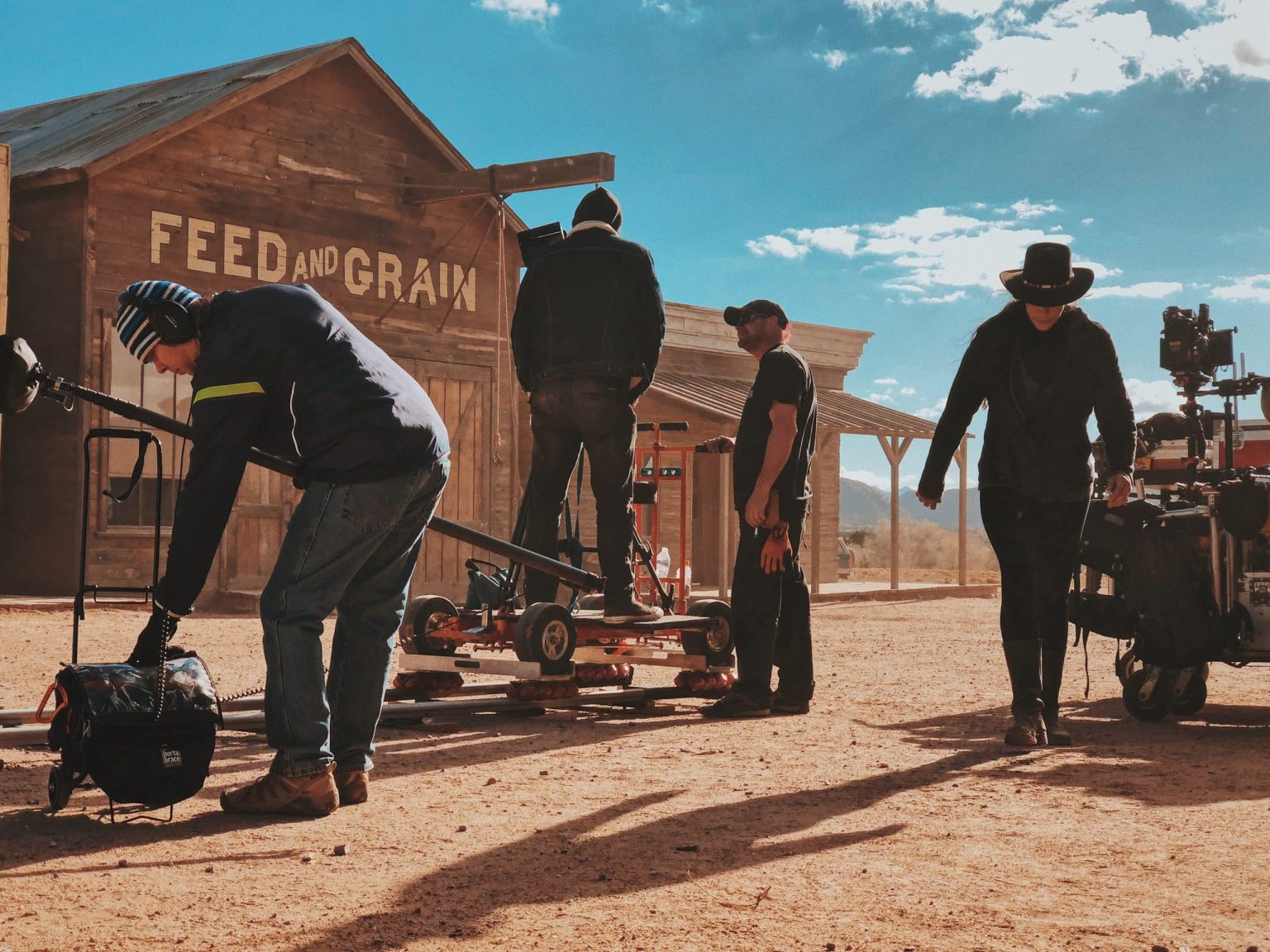 Lesser-Known Jobs in the Entertainment Industry

There are over 2 million jobs in the film and television industry throughout the United States. But, when many people think about the entertainment industry, only famous actors and actresses come to mind. Or, you might think about singers, dancers, and performers in the music industry.

No matter what type of entertainment you’re talking about, though, there are plenty of jobs that don’t get the same amount of attention that actors and singers do. Most of these jobs are “behind the scenes” but necessary to keep the industry moving forward and working properly.

From writers to executive producers, or even the creative individuals who do hair and makeup, there are so many jobs within the entertainment industry that don’t often get a lot of focus. But, if you love the idea of working in Hollywood or the music industry, knowing more about these jobs can help you to decide which one might be the right fit.

Many jobs in the entertainment industry will allow you to work closely with the “rich and famous,” whether you’re in film, television, or music. Some of the best jobs that will put you up close and personal with celebrities include:

You could also decide to be a talent booker for a particular show or venue. That kind of work will often put you in direct contact with the assistants or managers for celebrities. For example, if you work on a television show and want a big name to come on for a guest appearance, you would work to ‘book the gig’ and would likely get to meet that star once they arrive. Celebrities cross platforms all the time, and fans tend to love it. For example, Jimmy Fallon recently invited some of the original Saved By the Bell cast members onto his talk show to promote the upcoming reboot. All of the actors undoubtedly work with a booking agent who is in charge of arranging such appearances. This might include sourcing materials for these projects. In the case of Fallon’s Saved By the Bell skit, school lockers were needed to mimic the halls of Bayside High. A talent booker would be in charge of reaching out to vendors to provide such specific material.

Letting Your Creative Side Shine

The reality is, so many people within the entertainment industry don’t get recognized for what they do in the same way most celebrities do. But, there are Oscars for producers, writers, and directors. There are Grammys for composers and lyricists.

While you may not get the publicity for such jobs, you can still have a rewarding career in entertainment while staying behind the scenes.

If you’re not looking for the spotlight, there are more outlets to break into the entertainment industry using your skills and networking abilities. If you’re interested in getting started you’ll need to learn about social interviews. From costume and set design to choosing the background music for television shows, there are hundreds of creative jobs to choose from that will let you do what you love while working in an industry that seems to be ever-changing. Even if you decide you’re better at the “business side” of entertainment, there’s a job that could work for you. After all, movies need to be marketed. Albums need to be promoted. If numbers and sales are your thing, you could find your niche working to promote projects.

If you consider yourself to be a creative person and you often have a “vision” in mind when it comes to letting that creativity shine, you would fit right into an industry that values those characteristics.

There are some jobs in the entertainment industry that don’t get talked about frequently because they are so unique. For instance, have you ever heard of a foley artist? They are responsible for creating every little detailed sound effect in movies and television. Did you know that most movies and shows have food stylists who have to make every edible item look absolutely perfect? Many times, you can combine your passions or interests and find a job in the entertainment industry that will utilize them. Your skills are key components that should always be included on your resume, especially if you’re applying for a unique position.

The industry itself has gone far beyond just film and music. Today, the entertainment industry features everything from YouTubers to live streaming and even gaming. Professional fighter Ronda Rousey has become a well-known gamer, and some of the most famous names in the online gaming industry include (via their YouTube handles):

If you have a passion for gaming or streaming and you have the skills to create a following, there is no reason you can’t break into the entertainment industry from the comfort of your own home.

It’s time to think outside the box when it comes to entertainment. The way people consume it is changing all the time, so the industry itself is changing, too. If you have an interest in it, don’t be afraid to look at different, lesser-known jobs that can get your foot in the door. You don’t have to be a celebrity to have a fulfilling and lucrative career in the world of entertainment.