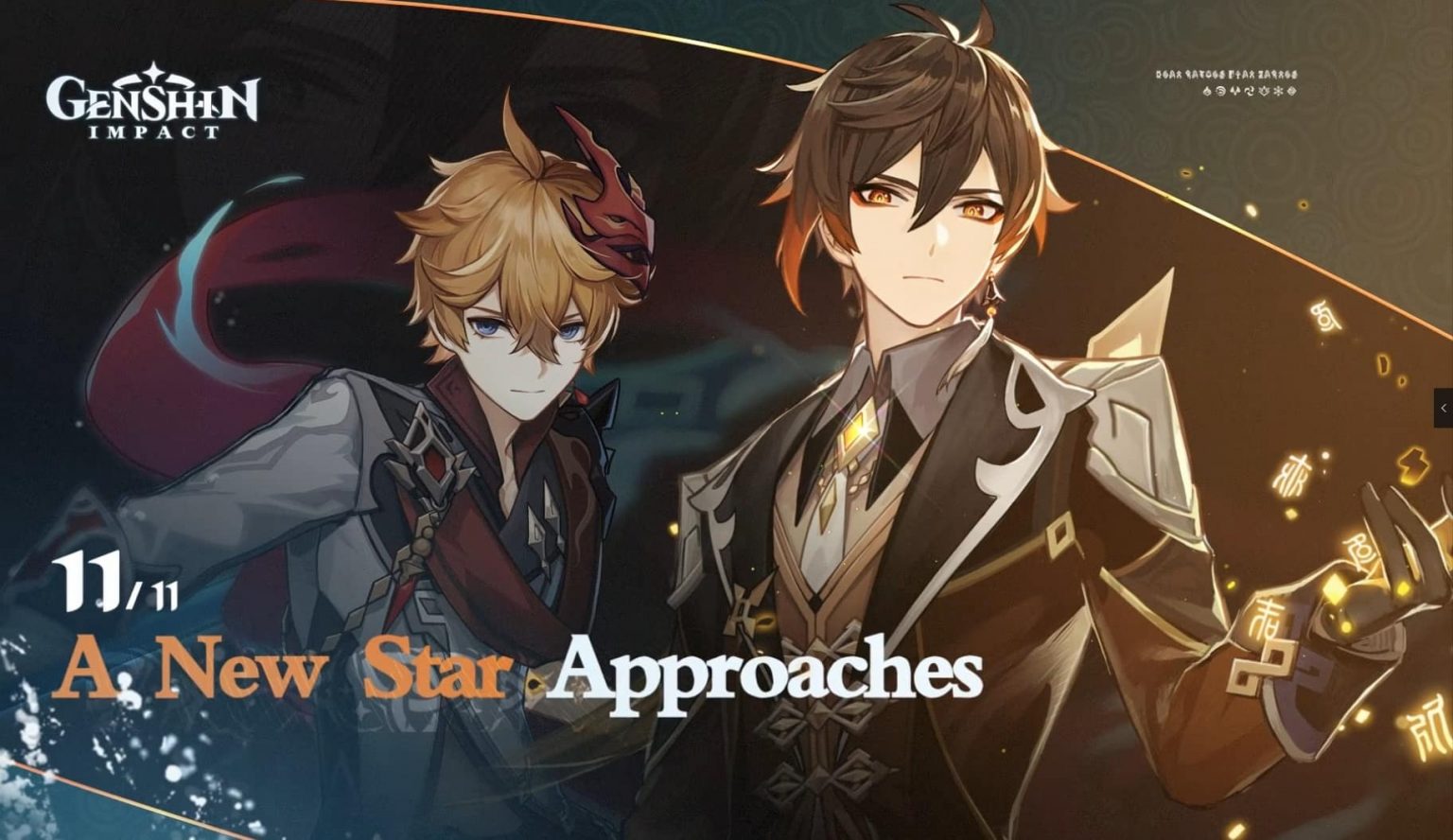 As November approaches, we creep ever closer to the first big update for “Genshin Impact.” Earlier today, developer miHoYo gave us a glance at exactly what this new update will bring. Players can look forward to four new playable characters, a new seasonal event, quality of life updates and a new reward system.

Update 1.1 will bring several new story quests to the game including the conclusion of the Liyue arc. This means we will finally be able to complete chapter one of the game. Along with these quests, players will have the opportunity to obtain four new characters through the wish system. Two of these characters, Childe and Zhongli, already play important roles in the main story. Childe is a five-star hydro archer who swaps between ranged and melee combat, while Zhongli is a five-star geo spear user who can petrify enemies. Additonally, players can also obtain two brand new four-star characters. Xinyan is a pyro claymore user and Diona is a cryo bow user.

This new update will also bring a two-week seasonal event called Unreconciled Stars. During this event, players will be tasked with completing quests and co-op challenges. Doing so will net some unique rewards including the chance to earn the four-star character Fischl. Additionally, a new reputation system will be added to the game. Unlocking at adventure rank 25, this system will allow players to earn region exclusive items by completing tasks tied to Monstadt or Liyue.

If all this isn’t enough, the update will bring a slew of quality of life improvements to the game. These include a treasure compass for locating chests, Oculus resonance stones to locate Anemocules and Geoculus, and a custom teleoport beacon that can be placed anywhere. So save up those Primogems because there’s a lot to get excited about!