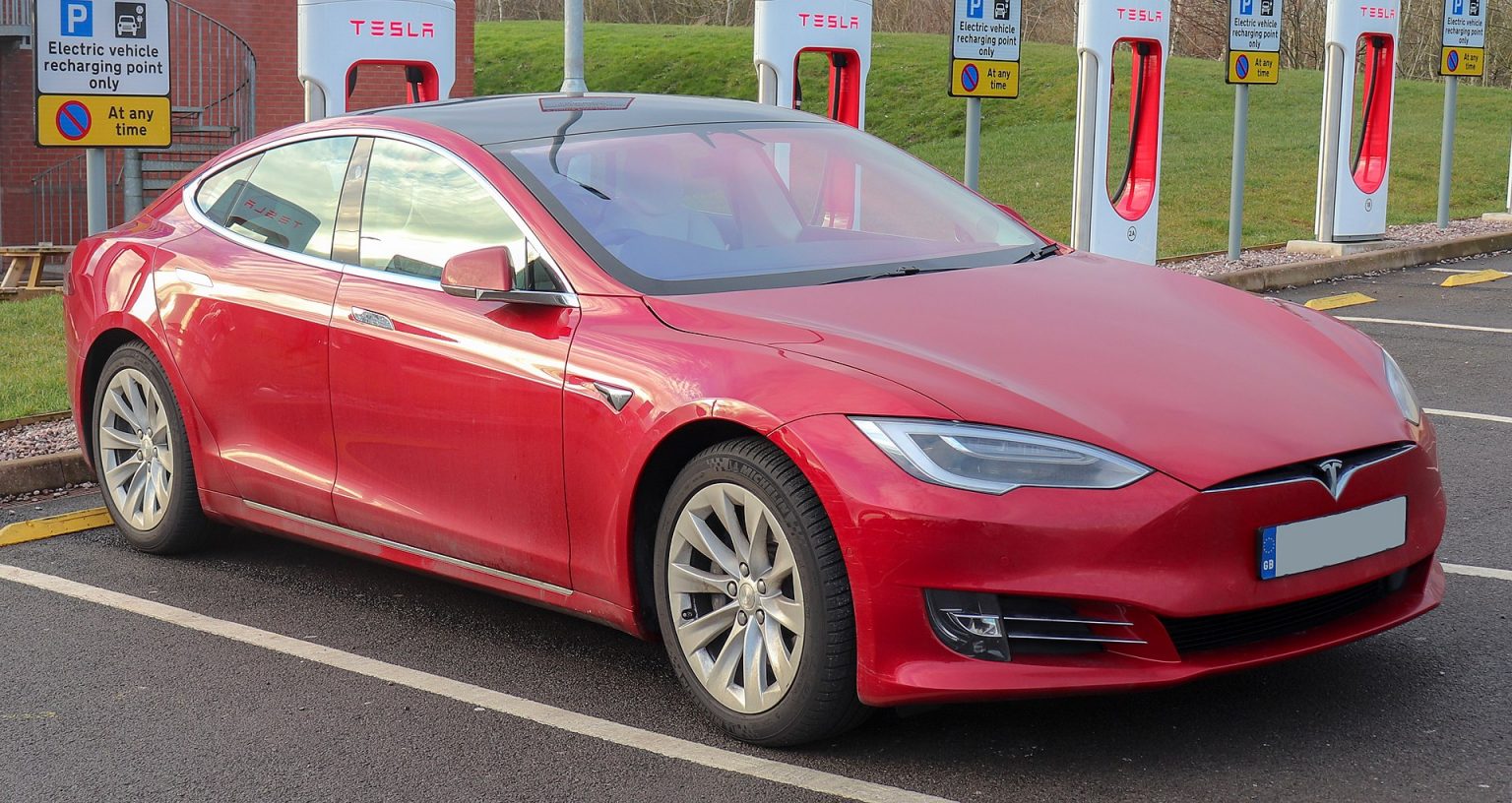 Tesla Model S Priced at $69,420- Our Immature Selves are Giggling

There are a few iconic numbers when it comes to comedy. 69 and 420 are the two that most stick out because I think we all learn these when we’re in our teenage years. For some of us, those numbers go into things like screen names and email addresses. I don’t feel comfortable giving out an email with the numbers ‘420’ to a potential employer if you know what I mean. Anyway…Elon Musk has decided that the new Tesla Model S needed a new price to undercut Lucid (who has a competitive model car). And, he’s picked the amount to be at not just any standard price, but $69,420.

Sure that’s a lot of money, but it’s also kind of funny to say that’s what you paid for your last car. Musk tweeted about the price, and called it a “prophecy” that had been fulfilled:

To compare the price of the most recent Lucid Air Sedan that came out is now at $77,400 with U.S. buyers also qualifying for a $7,500 tax credit because it’s a clean vehicle. So the price on that car will eventually be $69,900. Elon decided to undercut the final price and make his $69,420. And that’s without any potential tax credit that could be applied. So that could mean a lot more sales for the Model S in comparison to Lucid’s Air Sedan.