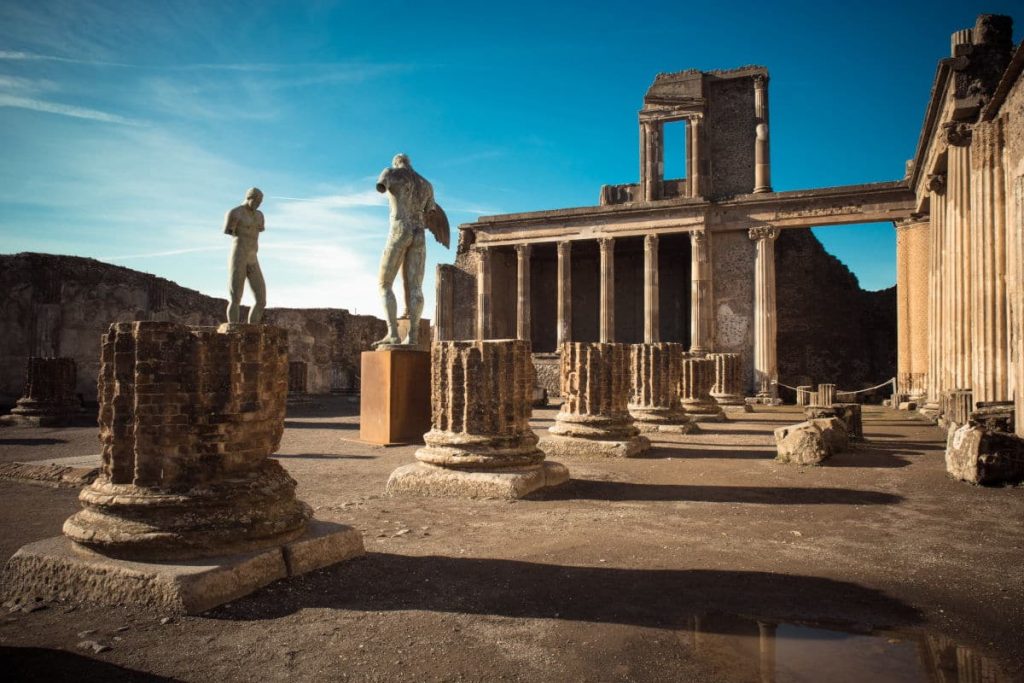 Okay first and foremost, DON’T do what this Canadian woman did. Yes we know that Dr. Jones said “it belongs in a museum,” but it really, really does not. Especially when the object in question is probably cursed, and from the world heritage site of Pompeii.

That out of the way- we ARE very glad to hear that the woman in question has since returned the items she illegally took home from Italy back in 2005.

According to The Guardian, “Nicole” sent a package with the stolen ‘fragments’ (probably pottery, walls, tiles) to a travel agent in southern Italy along with a confession.

“Please, take them back, they bring bad luck,” she wrote, “so much negative energy … linked to that land of destruction.” She continued, saying she had learned her lesson and wanted “forgiveness from God”.

“I am now 36 and had breast cancer twice,” she said. “The last time ending in a double mastectomy. My family and I also had financial problems. We’re good people and I don’t want to pass this curse on to my family or children.”