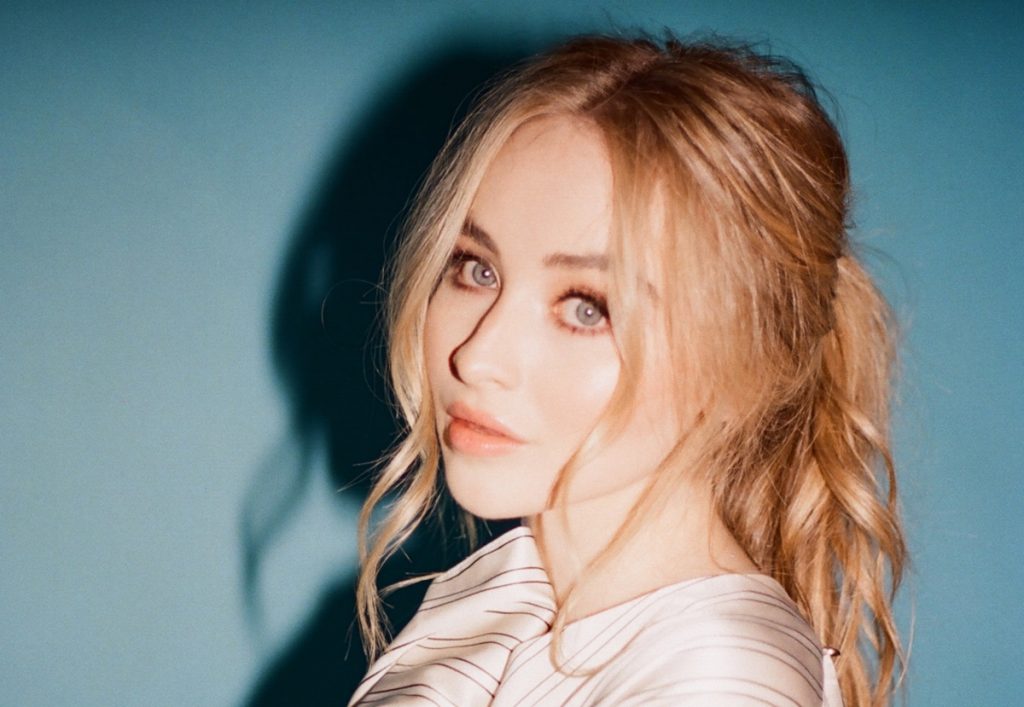 This is one of those strange stories that sort of comes out of nowhere, but it would appear that “Mean Girls” Broadway alum Sabrina Carpenter will be producing and starring in a new take on Lewis Carroll‘s classic tale, “Alice In Wonderland” for Netflix.

Per The Hollywood Reporter, this new take will be a comedy musical, with Carpenter in the lead role of Alice. They say this “modern-day musical will be set against the backdrop of a music festival called Wonderland.”

Ross Evans (“Catch the Moon“) is tackling the original screenplay.

Leslie Morgenstein, Elysa Dutton, and Carpenter are producing for book-to-screen banner Alloy Entertainment.
We’re not sure how we feel about this yet, but it COULD be interesting?