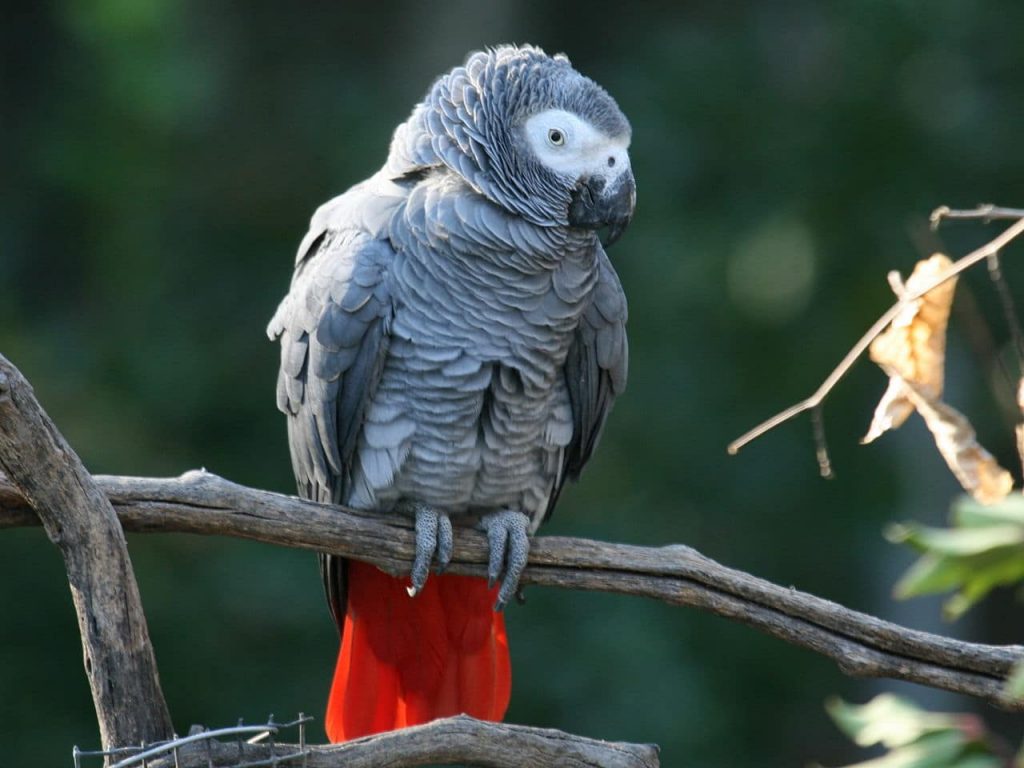 A group of African gray parrots were quarantined together at a UK safari park when they taught each other how to swear. Realizing that when they did it the staff would laugh they too began laughing. They were moved to an off-site enclosure where they are hopeful that other birds will teach them other(cleaner) language. But it could also go the other way and they could teach these other birds swears..

“For the last 25 years, we have always taken in parrots that have sometimes had a bit of blue language and we have really got used to that.

“Every now and then you’ll get one that swears and it’s always funny. We always find it very comical when they do swear at you.

“But, just by coincidence, we took in five in the same week and because they were all quarantined together it meant that one room was just full of swearing birds.

“The more they swear the more you usually laugh which then triggers them to swear again.

“But when you get four or five together that have learnt the swearing and naturally learnt the laughing so when one swears, one laughs and before you know it just got to be like an old working men’s’ club scenario where they are all just swearing and laughing.”

Apparently they did try to put out the birds for display but they were razzing the staff and customers. They decided to move them before the weekend because children are regulars during that time and they would no doubt mimic the birds behavior.

It’s probably a good idea that they removed them for now but it would have been great to have a special area where the birds just cursed at you for the adults. Plus with the current pandemic the park has been suffering financially. People do come to see the birds but it’s not quite enough to recoup their losses. Hopefully soon though they will back and running normally.

You can visit their website by clicking the link here.