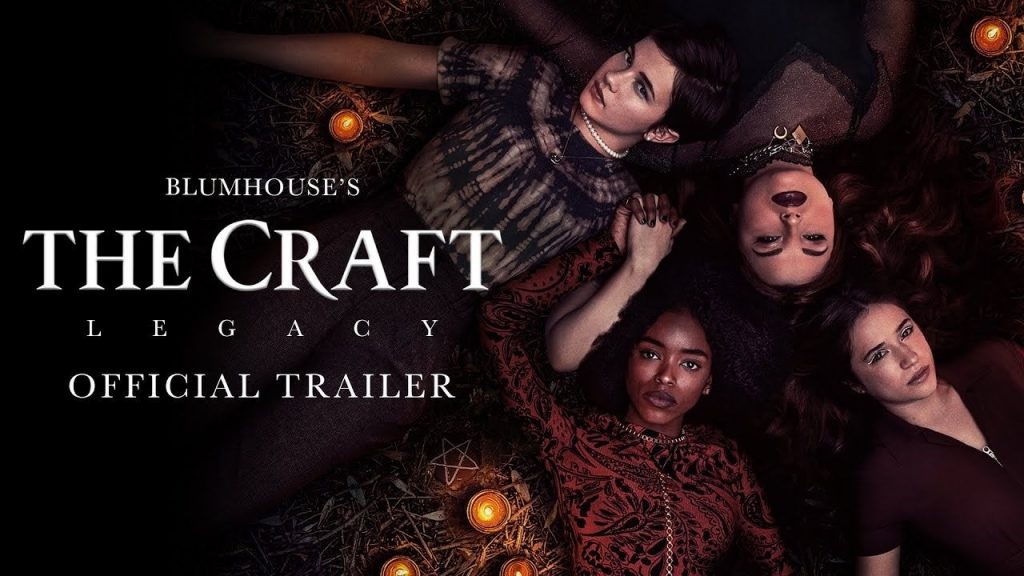 It’s almost spooky season, and that means Blumhouse FINALLY released a trailer for their upcoming revisit of 90’s Gothy witchy classic, “The Craft.” Originally announced as a “reboot,” “The Craft: Legacy” definitely looks more like a sequel than anything else.