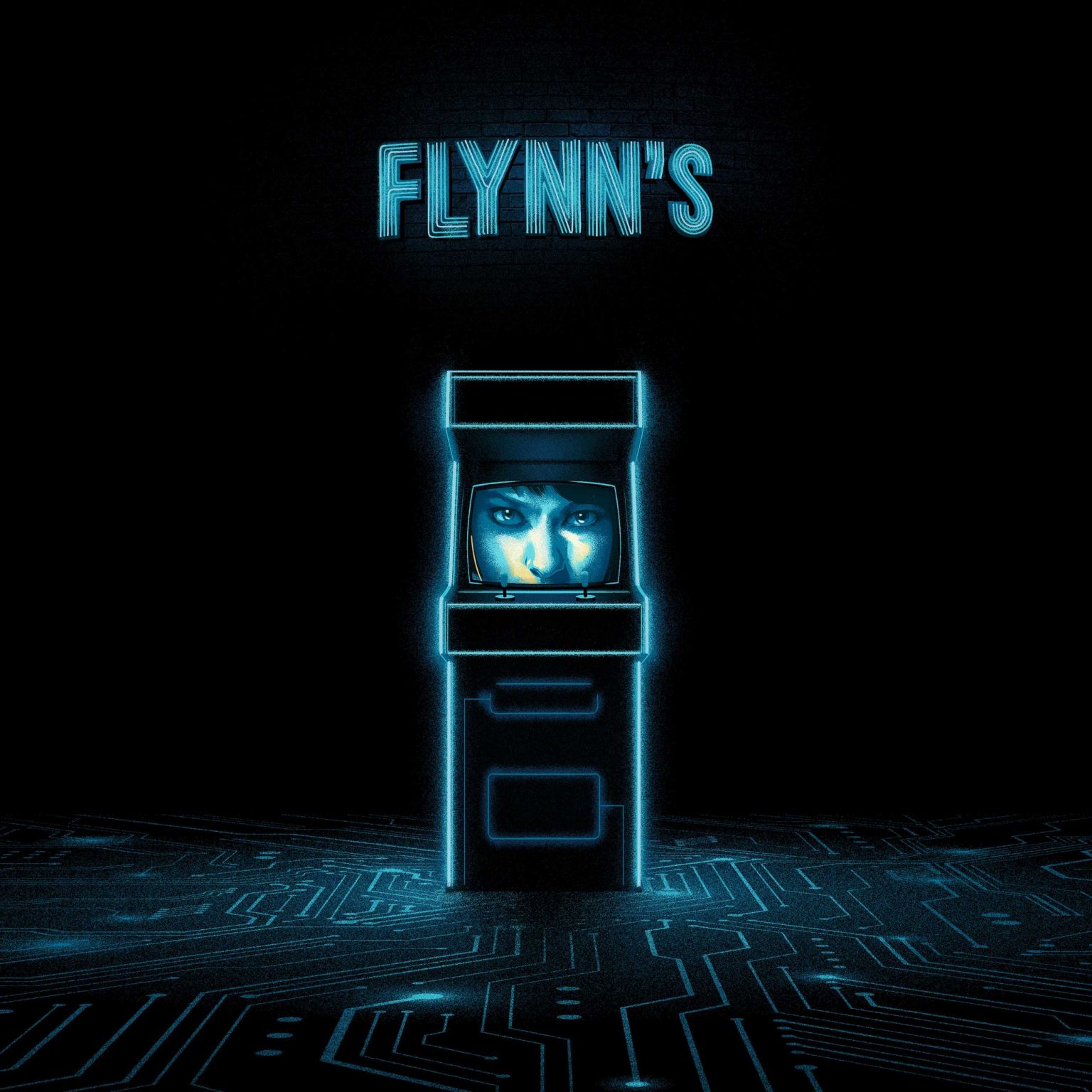 We are so pleased to share the news of this soundtrack reissue from Mondo featuring the iconic tunes by Daft Punk for Disney’s “Tron: Legacy,” celebrating its 10th anniversary this year.

Announced this morning, Mondo revealed the GORGEOUS artwork by Matt Taylor for the release. It goes on sale Wednesday September 30th at noon (CT) only on Mondo’s website.

What Mondo Says About It:

Mondo, in partnership with Walt Disney Records, is proud to present the 10th anniversary pressing of Daft Punk’s incredible soundtrack to the film TRON: LEGACY.

Composed by Daft Punk and arranged and orchestrated by Joseph Trapanese, the score for TRON: LEGACY took over two years to complete in a purpose-built studio created by Disney for the iconic duo. It features a stunning mix of electronics fused with a more traditional 85-piece orchestra.

Daft Punk managed to devise a score that’s not only a living, breathing character within the film, but also one that works as a stand-alone record away from the visuals it soundtracked. It’s hard to believe this was their first significant film project (apart from their animated film Interstella 555 in 2003), and the work they deliver here is nothing short of stunning.

They not only expand on the synth blueprint laid out by Wendy Carlos in the first film, but weave entirely new textures and ideas from within to create something intricate, powerful, emotional and unstoppable, resulting in a groundbreaking piece of music. TRON: LEGACY has been one of our holy grails since starting the label and we’re thrilled to finally bring it to your turntable.

Our edition of the modern classic is newly (and exclusively) remastered by James Plotkin and contains the entire score plus bonus tracks split across four sides. Featuring all new artwork by Matt Taylor, housed in a spot-varnished die-cut O-Card, and pressed on 2x 180 gram colored vinyl.

It goes on sale Wednesday September 30th at noon (CT) only on Mondo’s website.