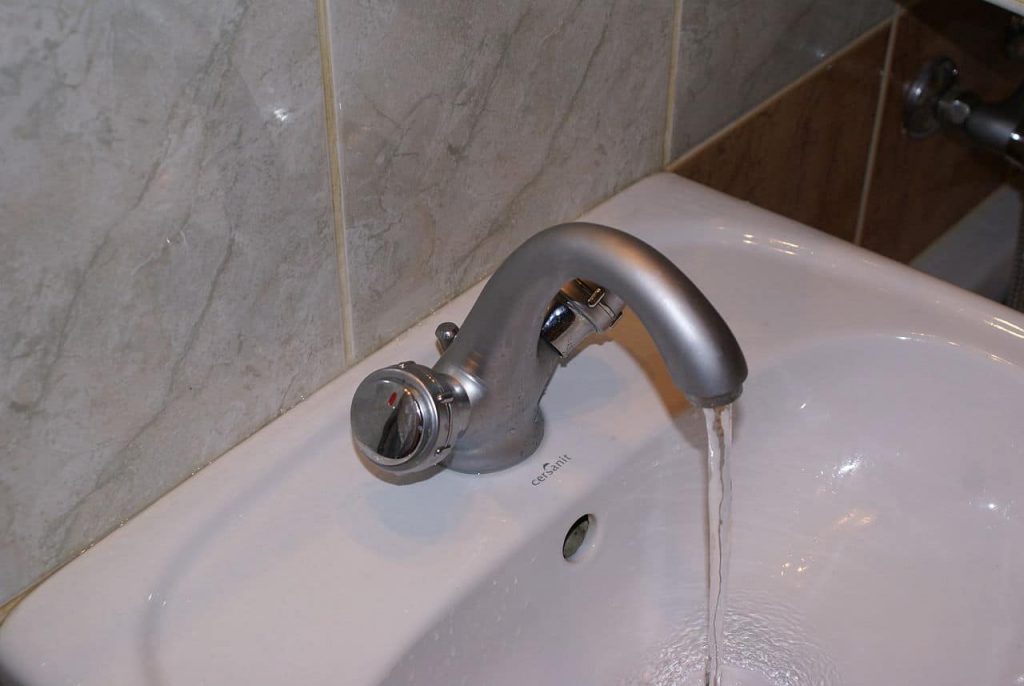 Citizens living in the city of Lake Jackson have been advised by the emergency board not to use water. They’ve discovered a brain eating bacteria had contaminated the water and had issued an emergency advisory for people not to use the water. Typically they would be using it for showering and cooking but could not do so thanks to a nasty bacteria called Naegleria Fowleri.

The discovery was made after a young boy was hospitalized with a rare condition after playing at the local splash pad. They released a press release with more of the details.

“On September 8th, 2020, the City of Lake Jackson was contacted by the Brazoria County Health Department about a 6-year-old boy that was hospitalized due to a rare and often fatal brain eating ameba, Naegleria Fowleri,” the statement said. “After his diagnosis, the family had indicated two possible water sources where he could have been exposed to the ameba; one being the Lake Jackson Civic Center Splash Pad and the other being a hose at his home.”

Residents are still waiting to hear when they can resume use of regular water use. Until then they are being provided with bottled water by the city.

“Naegleria fowleri is a free-living microscopic amoeba, or single-celled living organism commonly found in warm freshwater and soil, according to the CDC. It usually infects people when contaminated water enters the body through the nose, from where it travels to the brain and can cause a rare and debilitating disease called primary amebic meningoencephalitis.” For more information click here.