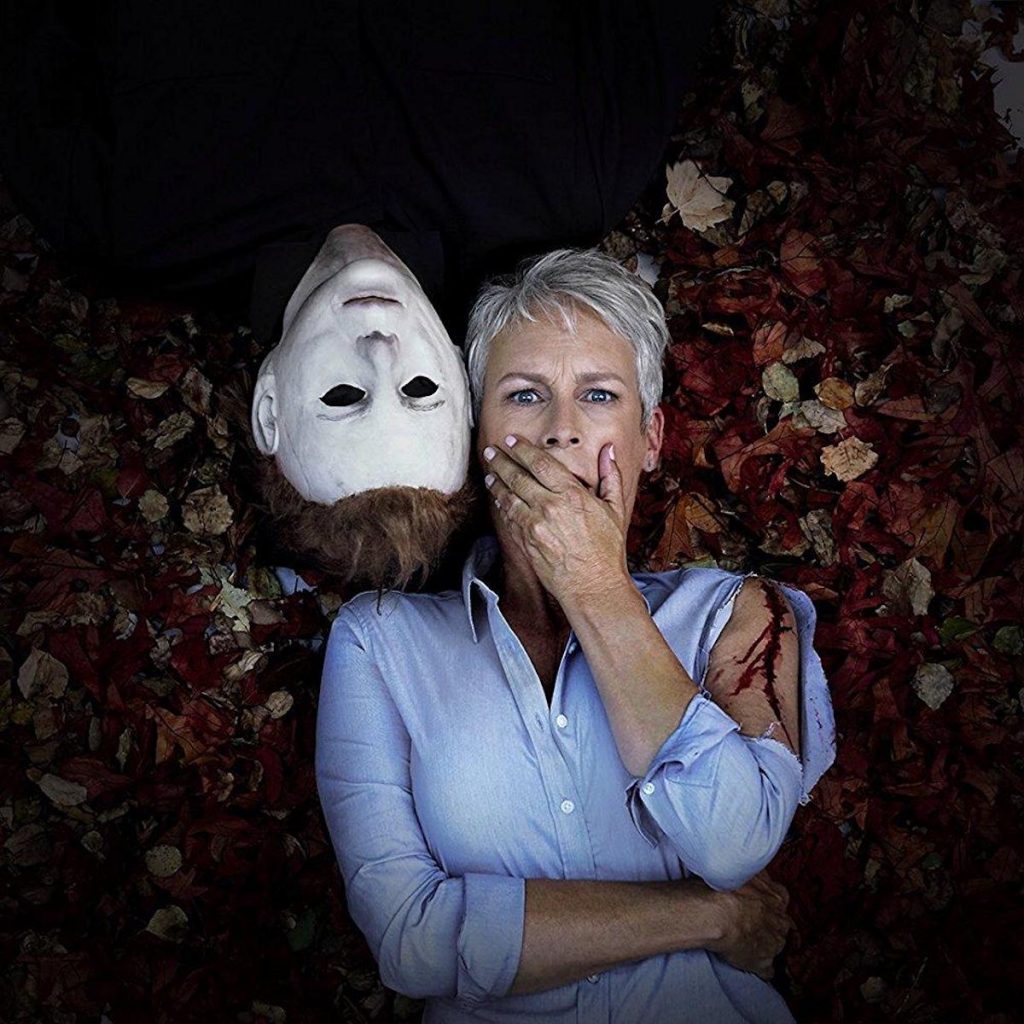 Jamie Lee Curtis is Forever Our Queen of Halloween

Jamie Lee Curtis is an icon. Not just because of her Hollywood royalty lineage, but due to her own amazing self. You probably know her best from her Scream Queen history with John Carpenter‘s “Halloween,” or perhaps from such films as “A Fish Called Wanda,” or “True Lies.”

One of the things we love about her is her at times childlike joy playing in a bucket of blood.

“Halloween Kills,” the 12th installment in the franchise, will be released on October 15th, 2021.

“We are so excited to be bringing these films back, especially to drive-ins across the country where this iconic franchise launched,” said Trancas and Compass senior vice president Ryan Freimann. “Now, with the fall season growing closer, the drive-in format is helping keep both Halloween spirit and the cinema experience alive in these unprecedented times.”