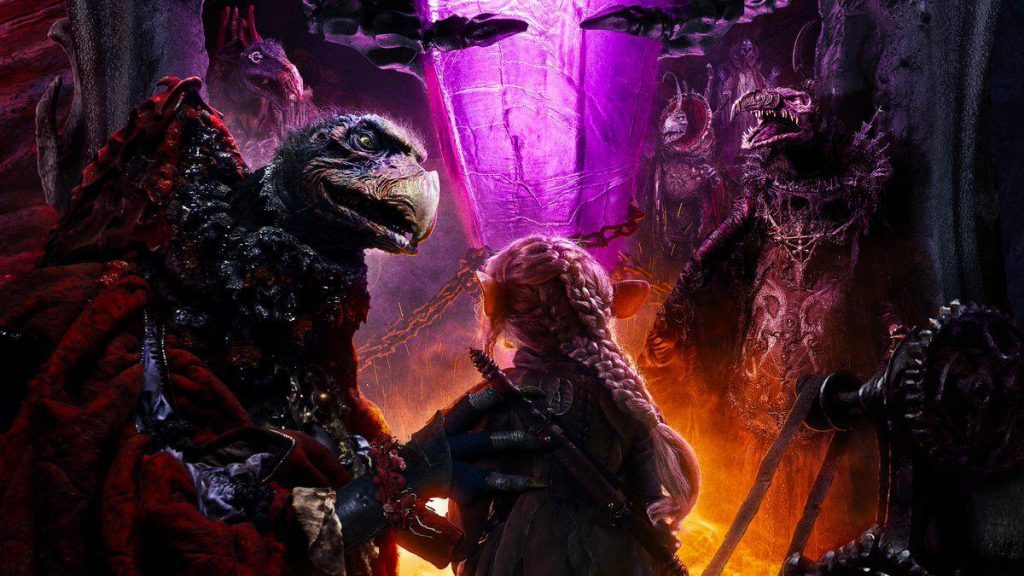 No More “The Dark Crystal: Age of Resistance” Seasons Coming from Netflix

We are very sad to report the news that Netflix has opted not to go forward with any additional seasons of “The Dark Crystal: Age of Resistance.” This isn’t necessarily a cancellation, as the incredible series had not been officially ordered for additional seasons.

“We can confirm that there will not be an additional season of ‘The Dark Crystal: Age of Resistance.’ We know fans are eager to learn how this chapter of ‘The Dark Crystal’ saga concludes and we’ll look for ways to tell that story in the future. Our company has a legacy of creating rich and complex worlds that require technical innovation, artistic excellence, and masterful storytelling.

Our history also includes productions that are enduring, often finding and growing their audience over time and proving again and again that fantasy and science fiction genres reflect eternal messages and truths that are always relevant.

We are so grateful to Netflix for trusting us to realize this ambitious series; we are deeply proud of our work on ‘Age of Resistance,’ and the acclaim it has received from fans, critics and our peers, most recently receiving an Emmy for Outstanding Children’s Program.”

A spokesperson for Netflix released the following statement:

“We are grateful to the master artists at The Jim Henson Company for bringing ‘The Dark Crystal: Age of Resistance’ to life for fans around the world. We’re thankful to the executive producers Lisa Henson and Halle Stanford, and Louis Leterrier, who also directed all episodes, as well as the writers, cast and crew for their outstanding work and thrilled they were recognized with the Emmy this weekend.”

We are absolutely heartbroken, but understand that perhaps the Jim Henson Company is working on other projects. (Like that “Labyrinth” thing, and the animated Lore Olympus seres for Netflix.)