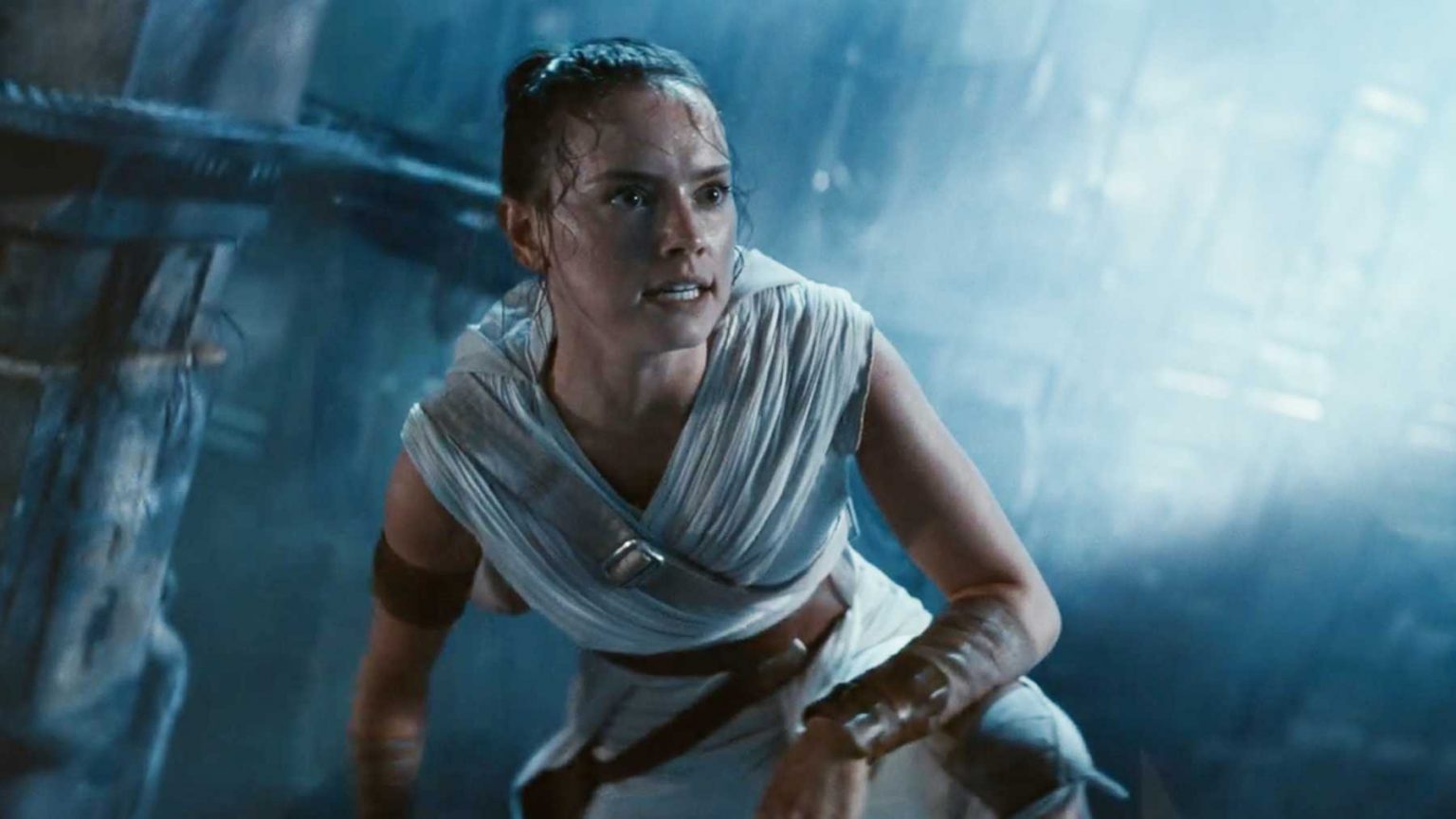 Blame whomever you like about the largely disappointing conclusion of the Skywalker Saga in “Star Wars: The Rise of Skywalker.” Was it Kathleen Kennedy‘s fault? JJ Abrams‘? Or was the film a victim of it’s own hype?

Personally, we’re gonna go with Abrams, who was brought in to complete the saga after Colin Trevorrow was fired from Episode IX. That’s not to say that Kennedy, head of LucasFilm, doesn’t shoulder some of the responsibility too, as she had final story say. But Abrams had to sell them on his idea, which it really sounds like he made up as he went along.

Star Daisy Ridley recently shed some light on the situation while chatting with Josh Gad, who was sitting in for Jimmy Kimmel. She clarifies that yes, there WERE plans early on for her character, Rey, to have a connection to a notable Jedi- Obi Wan Kenobi. That relation was long rumored throughout the galaxy far, far away fanbase, and we’re more disappointed than ever that they didn’t go with that option. Or, you know, ‘Rey Nobody.’

“At the beginning, there was toying with, like, an Obi-Wan connection,” Ridley said.

This of course prompted Rian Johnson haters to once again talk about how they feel Johnson “ruined the franchise,” despite being MORE TRUE to several aspects of the War of Stars. Sure, one could argue that Abrams’ “The Force Awakens” was more like the original “Star Wars” film- but that’s because he basically retold the same freaking story with new faces and new technology. At least Johnson tried to honor those things, give them fitting endings and beginnings, instead of just remaking the groundbreaking film.

Ridley continued, revealing that even while the 9th film was in production, the parentage of Rey wasn’t nailed down yet.

“There were like different versions, and then it really went to that she was no one [in Star Wars: The Last Jedi]. Then it came to [The Rise of Skywalker] and J.J. pitched me the film and was like, ‘Oh yeah, Palpatine’s [the] grandaddy.’ I was like, ‘Awesome!’ Then two weeks later he was like, ‘Oh, we’re not sure.’ So it kept changing. Even as we were filming I wasn’t sure what the answer was going to be.”

Yikes. No wonder the film felt so….disjointed and chaotic.

You can see Gad’s full interview with Ridley below.