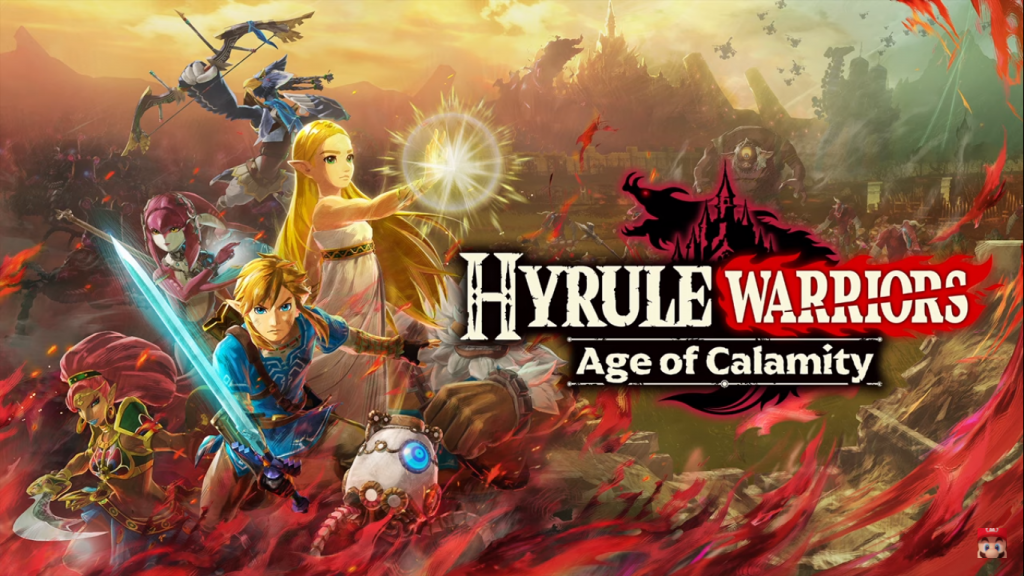 In a surprise announcement, Nintendo has unveiled a new “Legend of Zelda” game coming to Nintendo Switch. “Hyrule Warriors: Age of Calamity” is set 100 years before the events of “The Legend of Zelda: Breath of the Wild.” During this time, we see Zelda and her champions taking on Ganon and his massive forces to protect the world. All of the familiar faces are here: Mipha, Daruk, Revali and Urbosa. Players will get the opportunity to learn more about these ill-fated champions while also discovering exactly how things went wrong.

A sort of successor to the original “Hyrule Warriors” from 2014, this new title will see players taking on massive groups of enemies. Throughout the trailer, we see Link and the gang slicing through hordes of Bokoblins and other Ganon lackeys. Zelda usese her magic to stop an attacking Lynel, Revali wields his bow and arrows and Urbosa slips around an enemy to attack from behind. Hyrule a 100 years ago was certainly a lot more packed, just not in a positive way. From the short gameplay, we get a peak at each champions’ combat styles and abilities.

As if the reveal trailer wasn’t enough, Nintendo went ahead and dropped the release date. “Hyrule Warriors: Age of Calamity” is launching on November 20. That’s right, we are only about two months away from its release. So get ready to join Link and Zelda as they face a massive army. It will certainly be an emotional roller coaster for everyone.