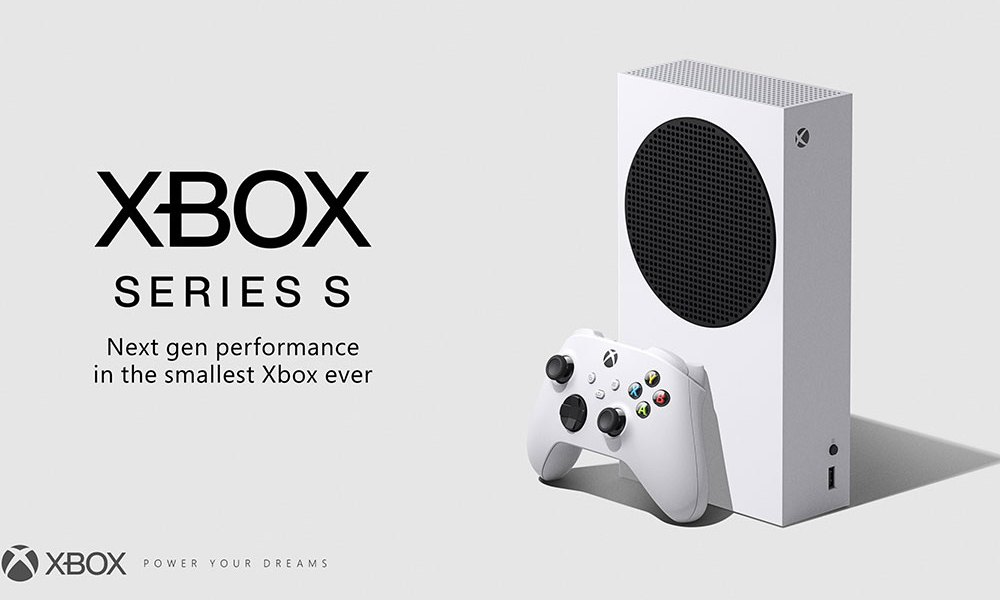 Microsoft Confirms Xbox Series S as $299 and Smallest Xbox Ever

As Holiday 2020 draws closer, there’s still a lot we don’t know about Sony and Microsoft’s next-gen consoles. We know specs for the consoles and a few exclusive titles coming to them. However, we don’t know the most important details-their price and release date. Thankfully, we now have pricing for at least one console with Microsoft’s official confirmation of Xbox Series S. Microsoft’s smallest Xbox ever will cost only $299.

Microsoft’s official announcement for the console comes after multiple leaks made their way across the internet. This miniature console looks exactly like the leaked image that appeared on September 7. It’s a small, white console with no disc drive. The front of the console only has a power button, USB port and sync button for controllers. It’s a minimalist-style console perfect for gamers with little space in their homes. No release date has been given for the Xbox Series S.

According to a report by Windows Central, both the Xbox Series X and Series S will be releasing on November 10. However, Microsoft has not confirmed this report so for now it is only speculation. Their report also suggests that the Xbox Series X will cost $499.

Recently, a leaked Xbox Series S trailer has made its way online. According to the trailer, the Series S will come with the following features:

Microsoft has yet to confirm these details for the console. However, industry insider Brad Sams recently suggested that we should rely on these specs to be revealed soon.