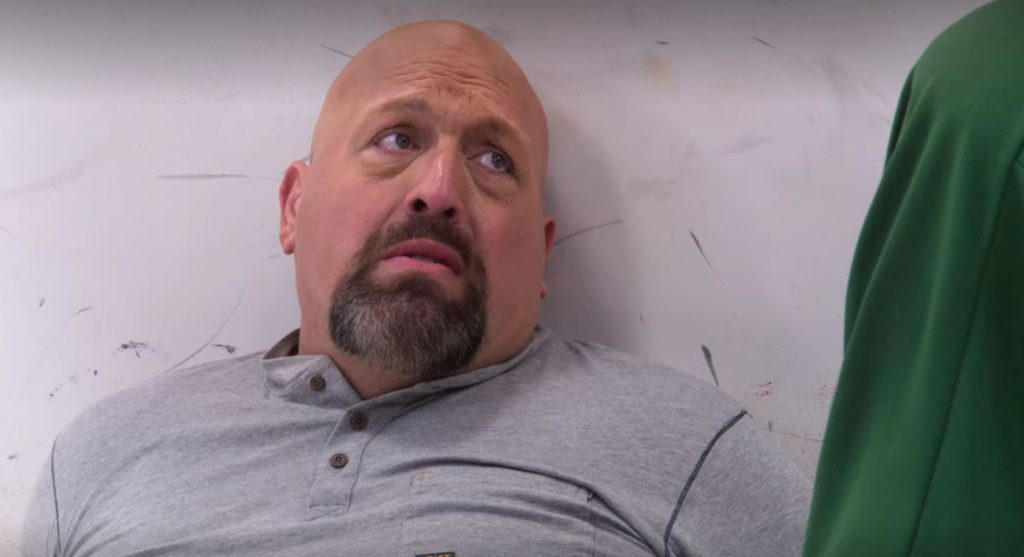 Netflix has decided to cancel “The Big Show Show” after only one season. They will be airing a Christmas special in December but after that we won’t be seeing any more new content from it.

What is kind of a shame is that the show was actually pretty good. If it had been on television I believe it would have done even better. The comedy was there and the cast was great at pulling off the skits. In the show The Big Show played a fictionalized version of himself alongside his wife (Allison Munn) and three daughters (Reylynn Caster, Juliet Donenfeld, and Lily Brooks O’Briant). It was a story about adapting to a new life when his daughter from a previous relationship comes to live with his current family.

I watched the whole thing in one weekend and while I admit that I only put it on because of my love of wrestling and morbid curiosity, it had a lot to offer. Not only that but to my surprise Jaleel White was in it which was something I had been wondering about. What was he doing lately? Oh! He’s on this show. Now we can continue our entry for the telenomicon.

Netflix is usually the one who will pick up and continue shows but since they are dropping this one it may spell the end indefinitely. Unless another platform wants to pick it up like Amazon or HBO we likely won’t see how the family dynamic plays out. If you haven’t seen it, I recommend it. To me it’s better than Fuller House(Gasp!) and it definitely deserves a watch.