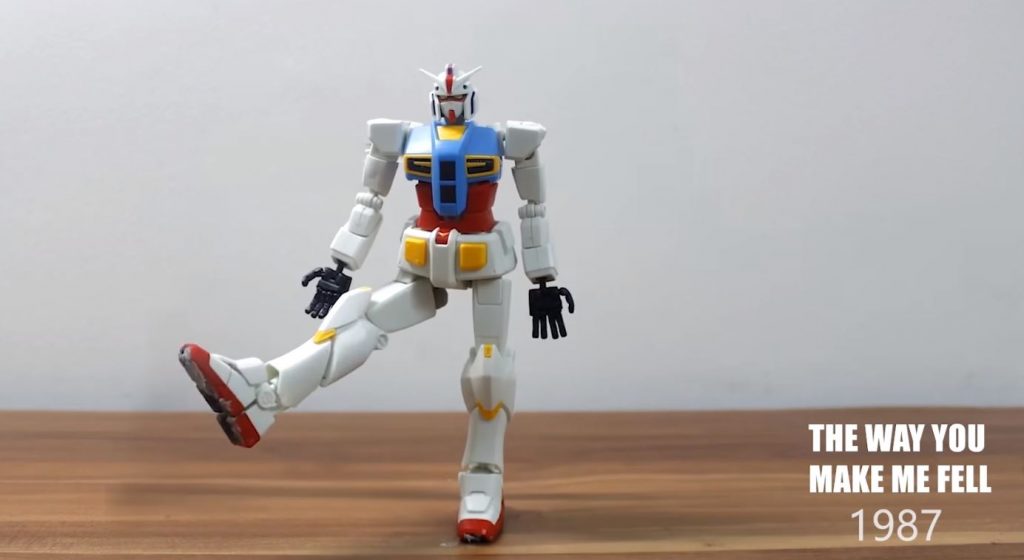 Watch This Gundam Dance to Some Michael Jackson Hits

The internet never steers me wrong. Today on Reddit I found something that was just pure delight to watch. Stop motion animator Moouyo has created a great video of a gundam dancing to most of Jackson’s hits.

Yes I know that Michael Jackson had a lot of stuff going on behind the scenes, but it’s hard to not like his music when you grew up with it. This video of a robot dancing like the late pop star is pretty spot on. And you have to appreciate the amount of work that no doubt went into making this video. Stop motion is a tedious task of taking a picture and posing something over and over again. And while usually when someone creates a clay stop motion it creeps me out(I don’t know why, “James and the Giant Peach” messed with my head) this video is pretty awesome.

If you want to see more from Moouyo you can follow him on YouTube by clicking the link here.