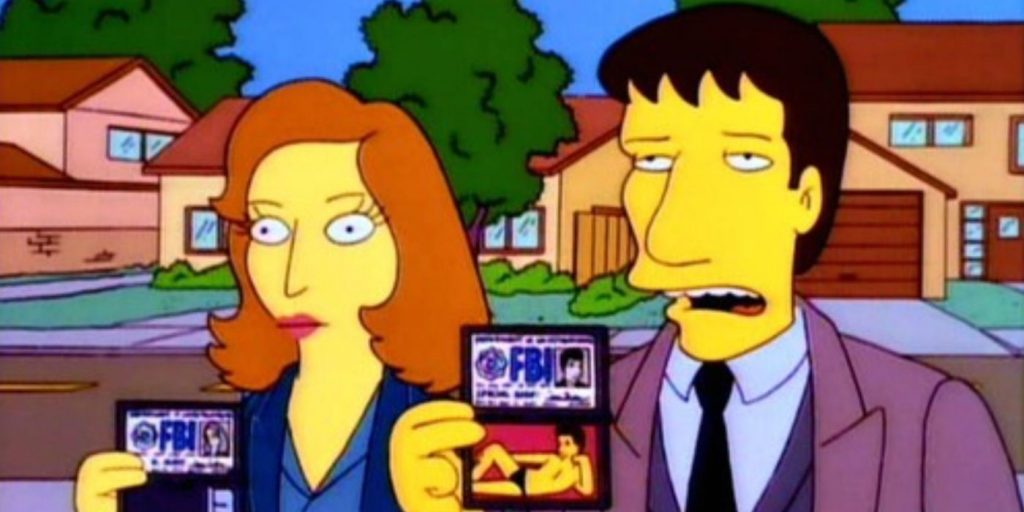 [But WHY?] Animated “The X-Files” Series in Development at Fox

While we’re still DESPERATELY trying to forget the absolutely horrible 11th season of FOX’s mainstay supernatural drama series “The X-Files,” we’re now also scratching our heads as to why someone is developing an animated spinoff of said show.

Seriously. Did….did you guys not SEE that travesty that was season 11? It was unforgivable.

HOWEVER- this animated series will have Rocky Russo and Jeremy Sosenko (Netflix’s Paradise PD) will pen the pilot. The pair will also serve as executive producers alongside Carter (WHO IS NOT WRITING OR SHOWRUNNING, THANK GODS) and Gabe Rotter. Animation studio Bento Box will handle the art.

Reportedly, it’ll center on the agents (or possibly interns?) who take on the cases that are just too silly for the more seasoned agents to handle.

No, Mulder and Scully aren’t currently expected to have any appearances at this time.

The Truth Is Out There.