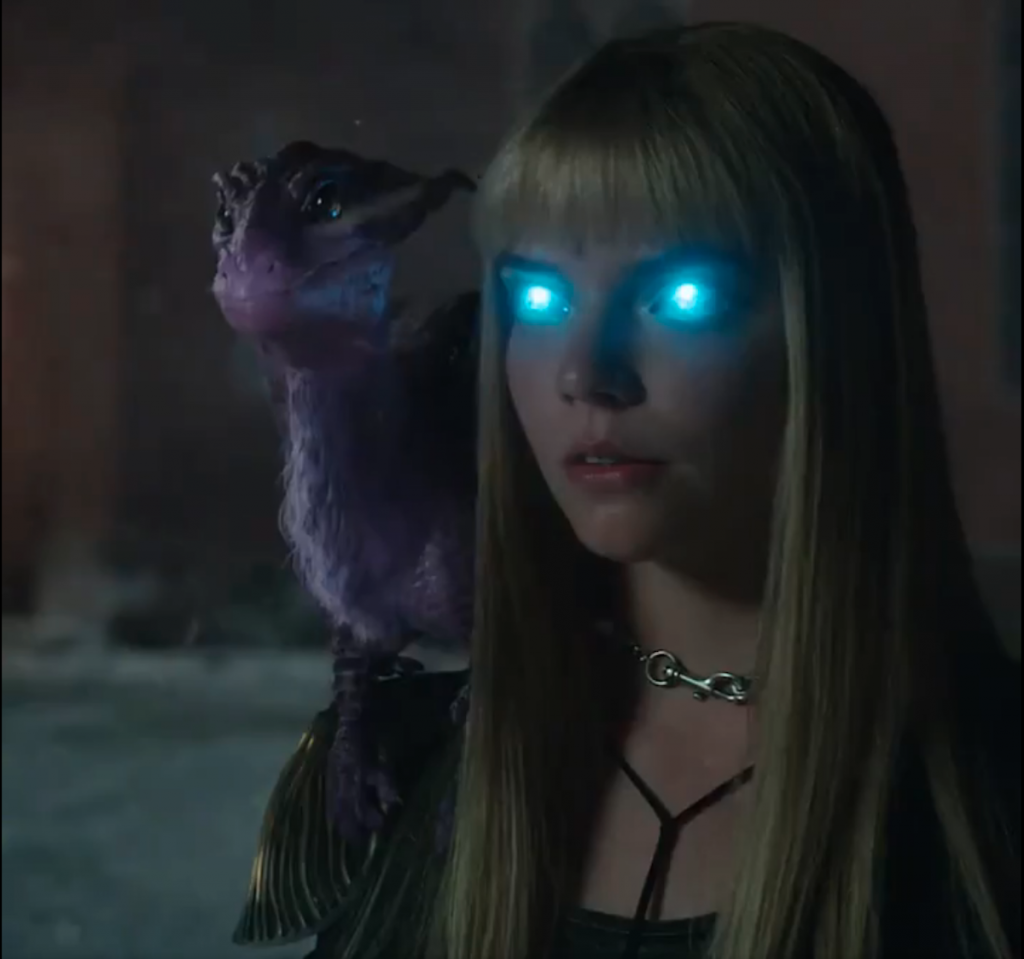 First Sighting of Lockheed in “The New Mutants” Spot

We are still clinging to the hope that “The New Mutants” will not only see the light of day this month, but will also not suck? We know, we know- but, we’re trying to find something to look forward to, and the newest teaser spot for the film has us screaming in excitement.

Posted just this morning by the film’s official Twitter account, this video explores each of the powers of the main characters of the film.

AND, features a very important small and feisty purple dragon on Magik’s shoulder.

Just that moment alone has renewed our excitement for the Josh Boone directed film, which will reportedly still be opening in theaters on August 28th.

You can see the new teaser spot below.

You can also check out an official “The New Mutants” Spotify playlist the cast has curated.