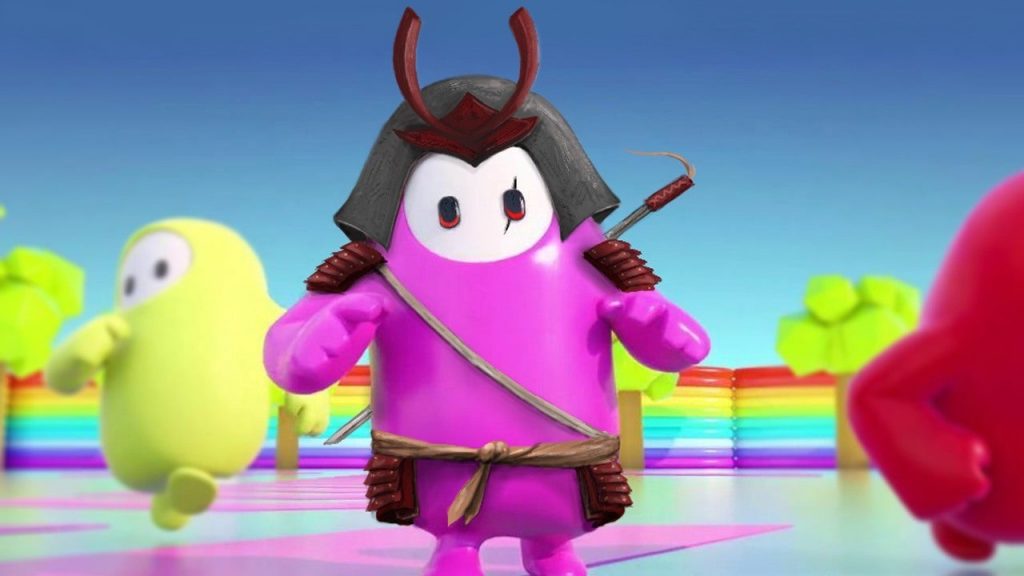 “Fall Guys” is turning advertising into charity profit! Since its launch on August 4th, “Fall Guys: Ultimate Knockout” has exploded in popularity. In just over two weeks the game has seen over 8 million players join in on the colorful battle royale chaos. All of those players mean companies are itching to advertise their brands in the game. So why not use this opportunity to raise a ton of money for a good cause?

That’s how “Battle of the Brands” came to be. This two week bidding contest pits brands against each other in a charity donation battle! Hopeful brands simply need to reply to the official Twitter announcement with their highest bid. At the end of the two weeks, the highest bidder will work with Mediatonic to bring their own branded skin to the game. The winning donation will go to Special Effect, a charity that focuses on putting “fun and inclusion back into the lives of people with physical disabilities by helping them to play video games.”

In under 16 hours, the donation total had already surpassed $100,000. Warframe was the first to offer a bid. The company offered $20,000 for their design called “The Lotus.” Shortly after, YouTube Brand The Sidemen doubled Warframe’s offer. After that it became a free-for-all as numerous brands made their offers. Currently, G2 Esports holds the top spot with their offer of $130,003. If they win, they will create an awesome Samurai-themed skin. G2 better be ready to defend their position on top. There’s a lot of time left on the contest and competitors are taking to the comments to promise they are coming for that top spot. It will be interesting to see exactly how much money “Fall Guys” raises in the coming weeks.

If you would like to try “Fall Guys” for yourself, the game is free this month to all PlayStation Plus members.