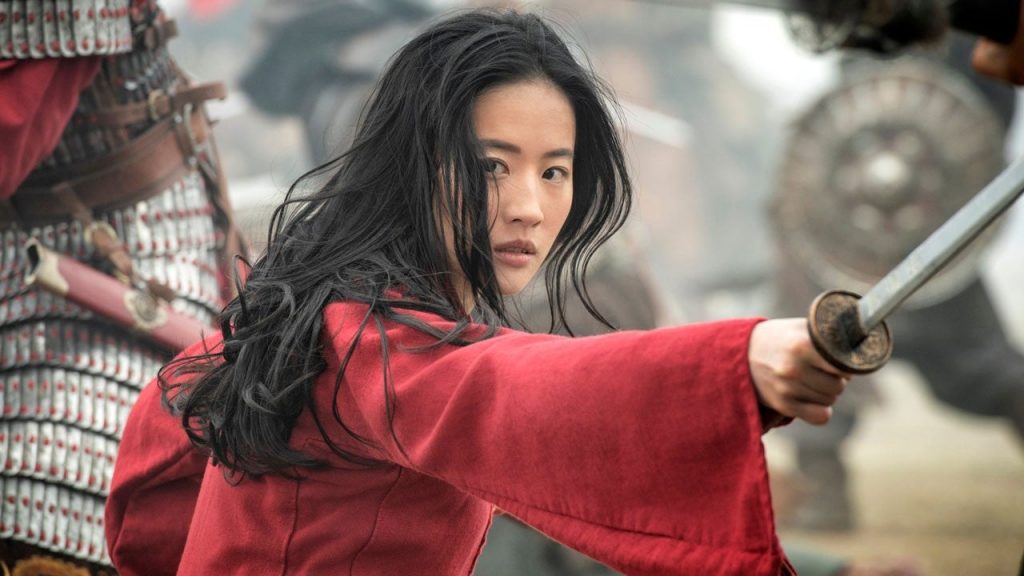 We’re cautiously optimistic about the upcoming Walt Disney Pictures live-action adaptation of “Mulan.” With Niki Caro (“Whale Rider“) directing, we were automatically interested to see what the ancient Chinese legend would entail in a new version.

If you’ll recall, it was announced earlier this month that the film, a multi-million-dollar production, would be skipping full theatrical release due to the ongoing Covid-19 pandemic, after being delayed several times in 2020. It’ll instead be premiering on Disney+, the House of Mouse’s streaming service, for a $29.99 additional fee. This is NOT a ‘rental,’ as the film will remain in the user’s library in perpetuity.

Just this morning, Disney released an all-new featurette for “Mulan” ahead of the Disney+ release: