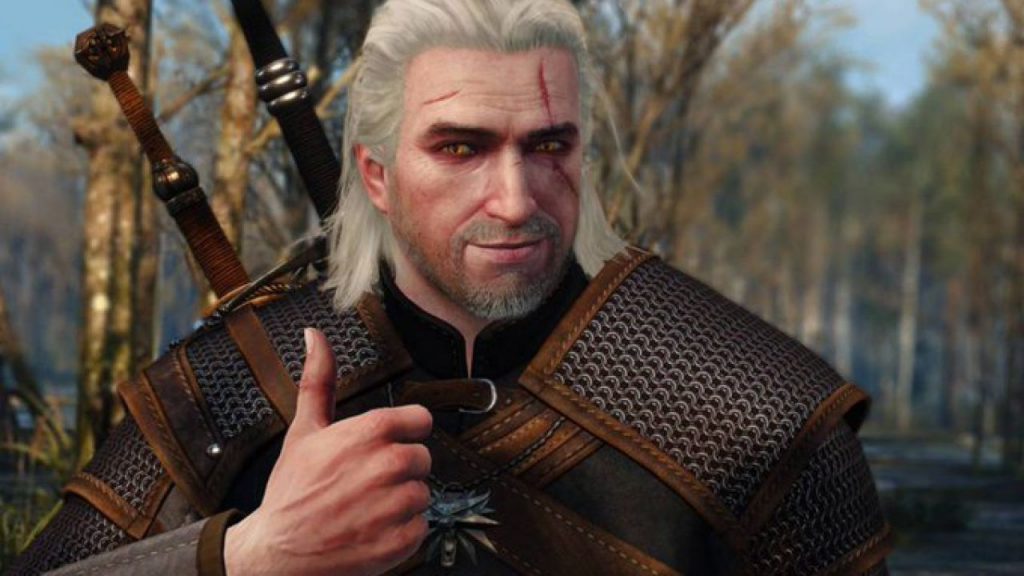 McFarlane Toys has teamed up with CD Projekt Red to add a brand new figure for the upcoming Fall 2020 line of releases, and he just happens to be Geralt of Rivia from “The Witcher 3: Wild Hunt.”

Announced just this morning, this Geralt of Rivia 12-inch figure will be featured wearing his signature Kaer Morhen armor and will include Geralt’s silver and steel swords with sheaths, monster head trophies, and The Witcher branded base.

“Video games produce some of the most amazing visuals you’ll ever see, and The Witcher is a huge part of that. With The Witcher 3: Wild Hunt, we’re now able to take these characters and literally have them jump out of your screen and create the most realistic, accurate action figure out there!”