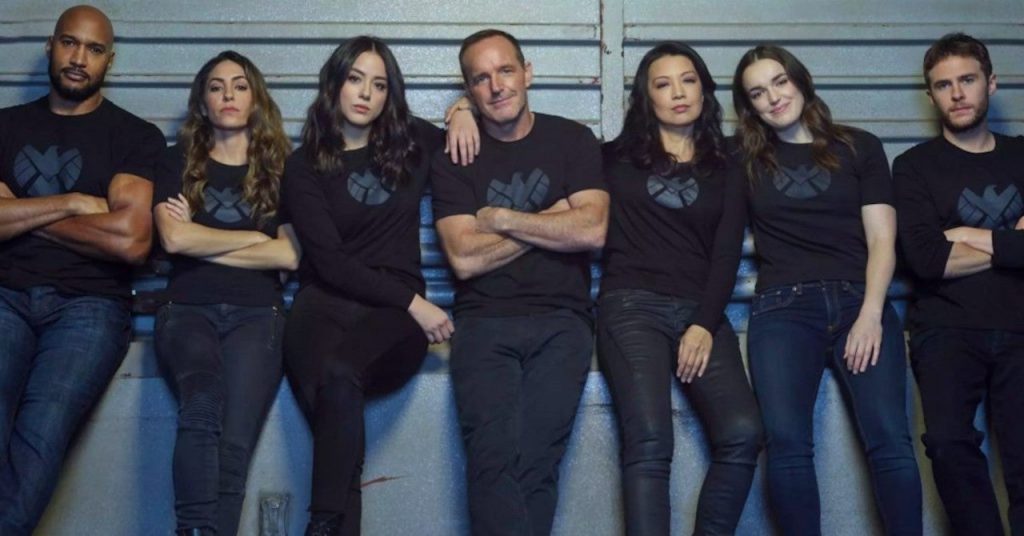 The cast of "Agents of S.H.I.E.L.D.," photo courtesy of ABC and Marvel Television Studios
News

It still seems like yesterday when Marvel Television Studios first announced ABC as the home for their upcoming “Avengers” offshoot, “Agents of S.H.I.E.L.D.” After 7 seasons, the team said goodbye this week, and emotions were high for all involved.

Marvel Entertainment just released a longer-than-we-expected video which features some highlights of the final table read for “S.H.I.E.L.D.,” and incorporated several of the finished scenes into it, so fans can see the process.

Our friend, Emmy winning composer Bear McCreary, posted this blog entry about his time scoring the show, as well as a wonderful video capturing the journey.

It’s been a wild ride for Coulson and co., and we were sad to say goodbye after so many missions with them.

What did you think of the series finale?