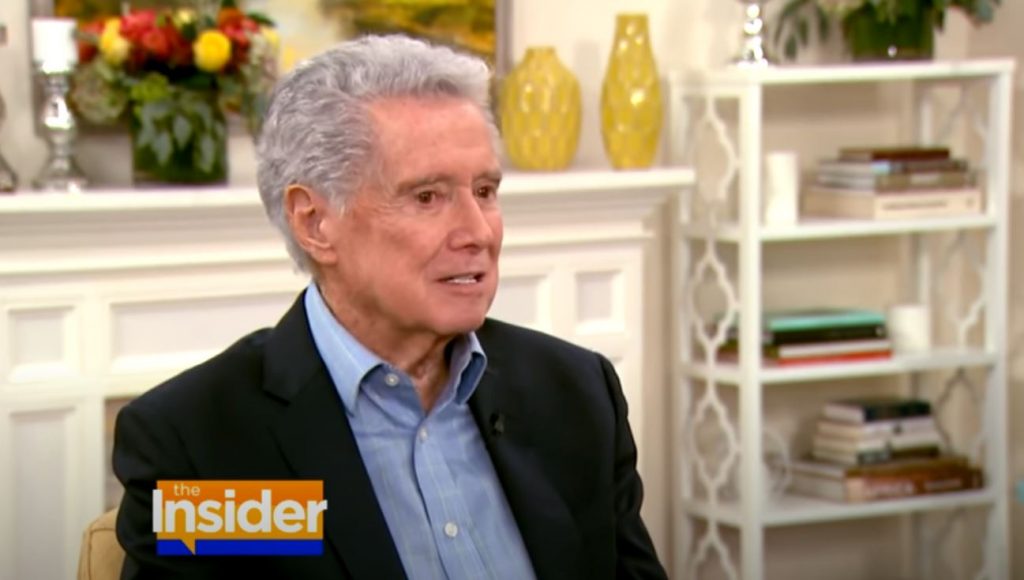 Regis Phibin, iconic TV host and actor has passed away. His family released a statement saying that early Saturday morning he had passed. He was 88.

TMZ reports that sources tell them he did after having a heart attack in his New York home.

“His family and friends are forever grateful for the time we got to spend with him – for his warmth, his legendary sense of humor, and his singular ability to make every day into something worth talking about. We thank his fans and admirers for their incredible support over his 60-year career.”

He had been battling heart disease and had to have an angioplasty done in the 90’s, and a triple bypass surgery in 2007.

Regis will forever be with us in spirit and he will certainly be missed. Rest in Peace Regis Philbin, and thank you for years of entertainment.