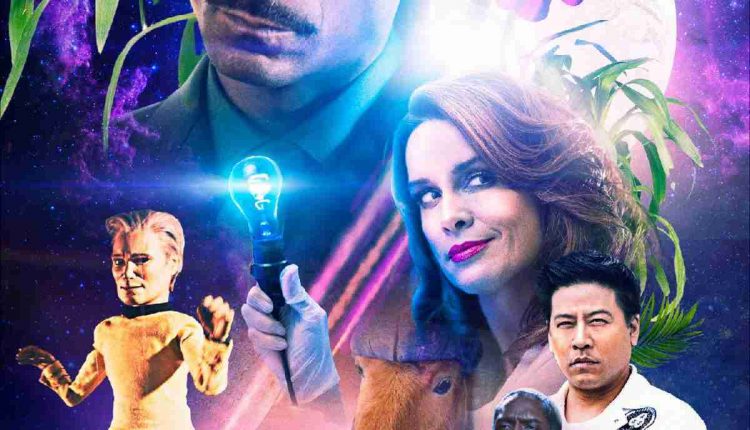 “Unbelievable!!!!!” is the Craziest Sci-Fi Parody

Ok, so, we’ll admit to enjoying our fair share of low budget parody films. Seriously, remember when SYFY used to do all those TERRIBLE CGI-creature feature films, and how horribly awesome they were? Yeah. That type of thing.

Enter one parody film that “Star Trek” fans might wanna check out, “Unbelievable!!!!!.”

Yes, that is indeed Snoop Dogg on the poster. He’s not only appearing in the film, but is also an executive producer on it.

“Unbelievable!!!!!” is a Sci-Fi Parody Adventure which follows the crazy exploits of four off-beat astronauts (one is a marionette) who travel to the Moon on a rescue mission to determine the fate of two Space Agency comrades who have not been heard from in several days. The individuals they find at the Lunar Base are not whom they appear to be and nearly succeed in killing our heroes. Soon the astronauts find themselves trying to save the Earth from an invasion of Killer Plant Aliens!!”

What an absolutely crazy-sounding movie. Check out the trailer below:

“Fresh Prince” Theme, but as an Irish Pub Ballad