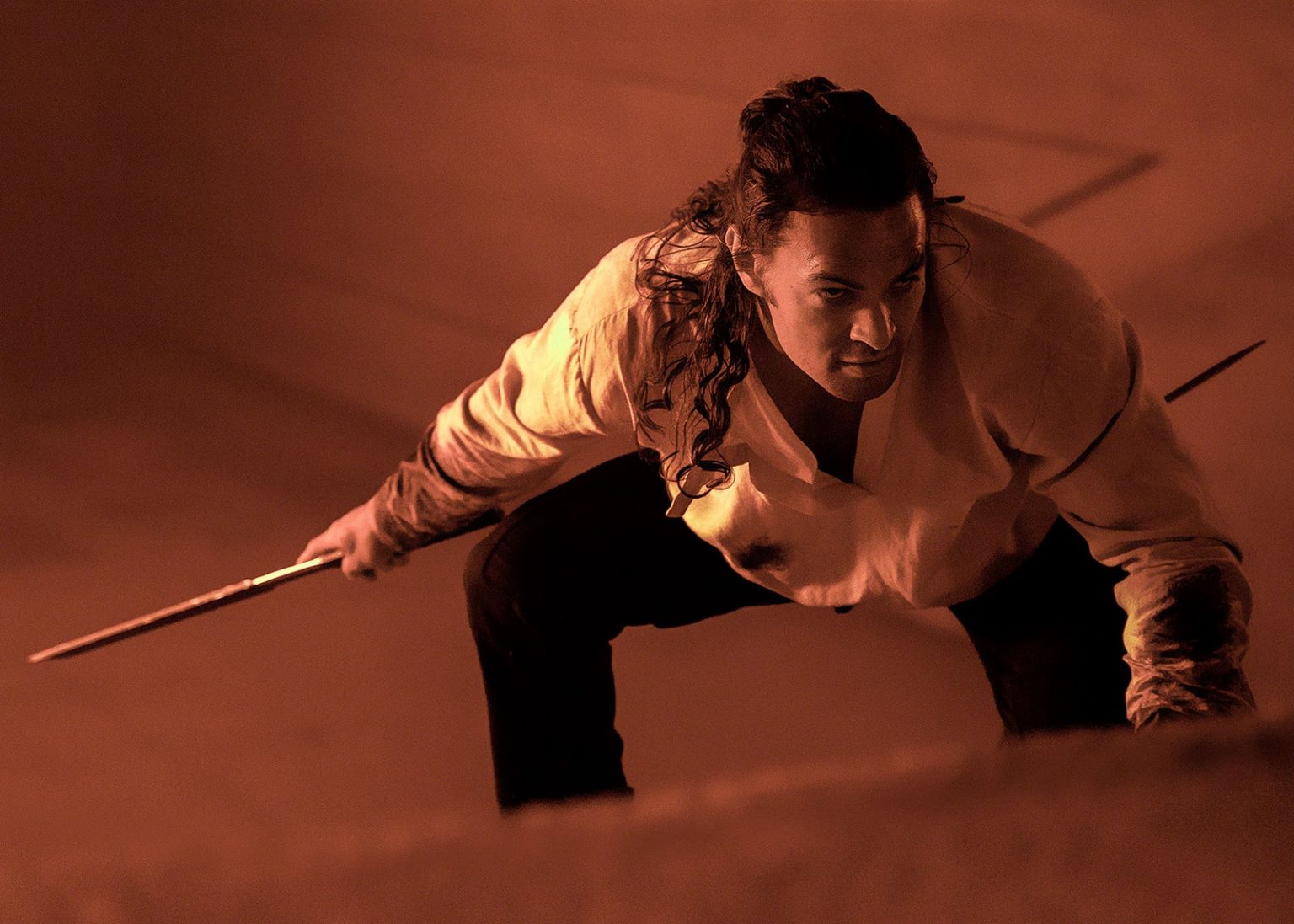 Not gonna lie, we thought maybe this report was a holdover from April Fool’s Day. It would appear that Jason Momoa will be saying Mele Kalikimaka as a live-action version of holiday perennial favorite, Frosty The Snowman. Yes, really.

According to the report, Momoa will be providing the voice for Frosty, a CGI-animated snowman in an otherwise live-action production from Warner Bros. Pictures. Jon Berg, Greg Silverman, and Geoff Johns are producing.

David Berenbaum will be penning the script.

“From his role as a fearsome count in a land of ice and fire to the oceanic success we all had with Aquaman, it felt only right to realize Jason this time out of snow.”

“We know Jason’s as a true human being filled with love, compassion and a deep connection to ohana… all of which is the living spirit of Xmas and Frosty.”

Yeah. So. We’ve got that to look forward to.

At least it’s not Elf on a Shelf?

We’ll let you know what else we hear about this project.