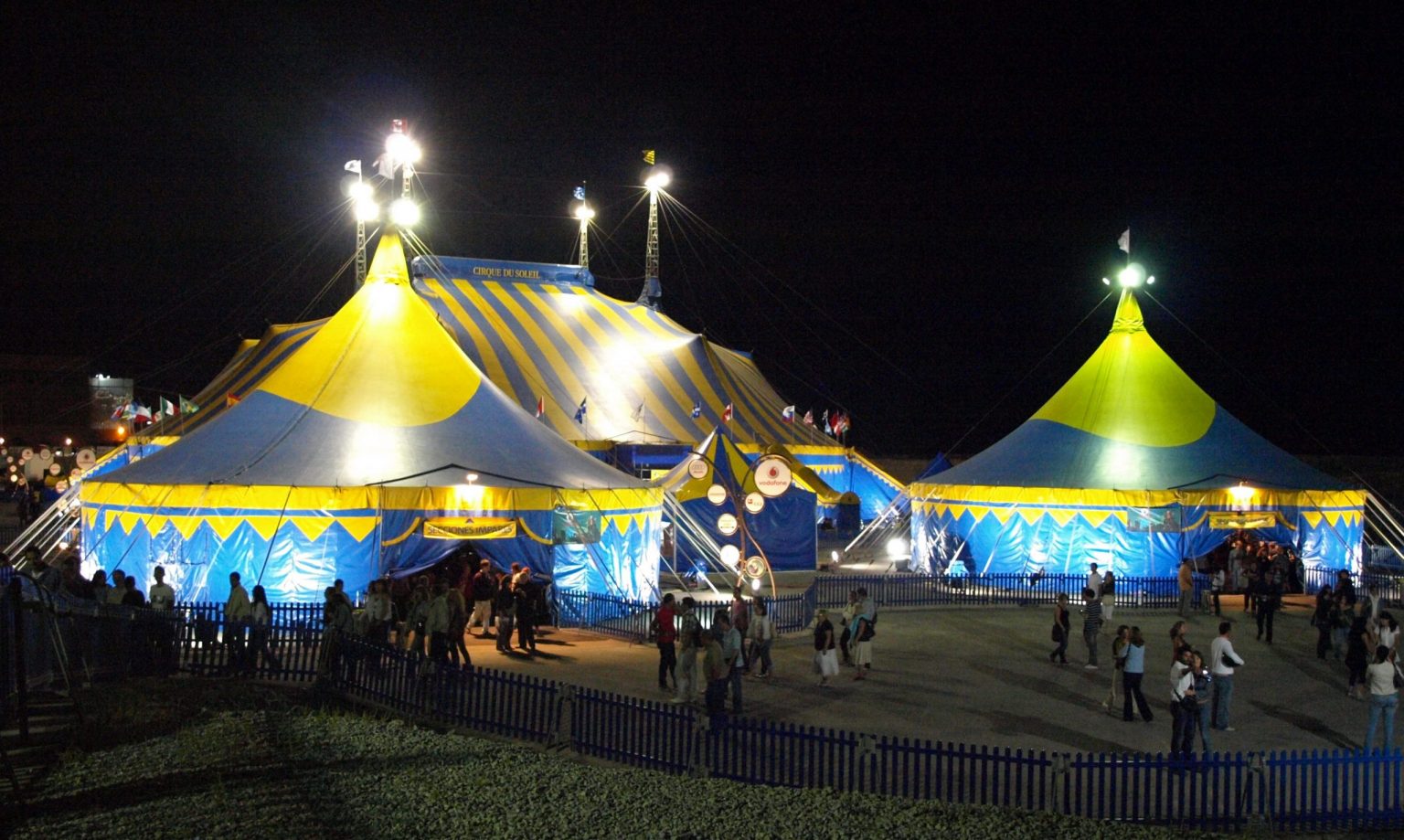 Many moons ago I was able to go to Vegas with my friends during Evolution (a fighting game tournament, one of the largest in the world) and in our downtime we were able to catch a show from Cirque du Soleil. We got some great deals from out hotel room and decided to go see Zumanity. And man I gotta tell you I was so blown away. From the moment I entered I felt this energy in the room that couldn’t be denied. It was electrifying to say the least. The acts were simple since the stage wasn’t large, but they had a great show that to this day still stays with me.

Sadly, it looks like the next time I go to Las Vegas I won’t be able to catch another show. Cirque du Soleil has announced that they will be filing for bankruptcy and an estimated 3,500 of their employees will be unemployed. The company is based in Montreal and in the announcement made on Monday June 29th the company blamed it’s bankruptcy on none other than Covid-19 pandemic. With the bankruptcy the company hopes to reconstruct their debt with the Canadian government and private equity firms.

This of course was made after the fact that Las Vegas had closed everything down three months ago. Putting a halt to not only their Las Vegas based shows but also their other shows around the world as well. Sadly with the closure of everything Cirque du Soleil is looking at an estimated $1 billion in debt. With that debt they made the harsh decision to let go 3,500 employees worldwide.

“For the past 36 years, Cirque du Soleil has been a highly successful and profitable organization,” said Daniel Lamarre, CEO of Cirque du Soleil Entertainment Group in a release. “However, with zero revenues since the forced closure of all of our shows due to Covid-19, management had to act decisively to protect the company’s future.”

Thanks for the memories Cirque du Soleil, I wish it hadn’t come to this. Maybe when this finally ends, we can see your company thrive as it once did.