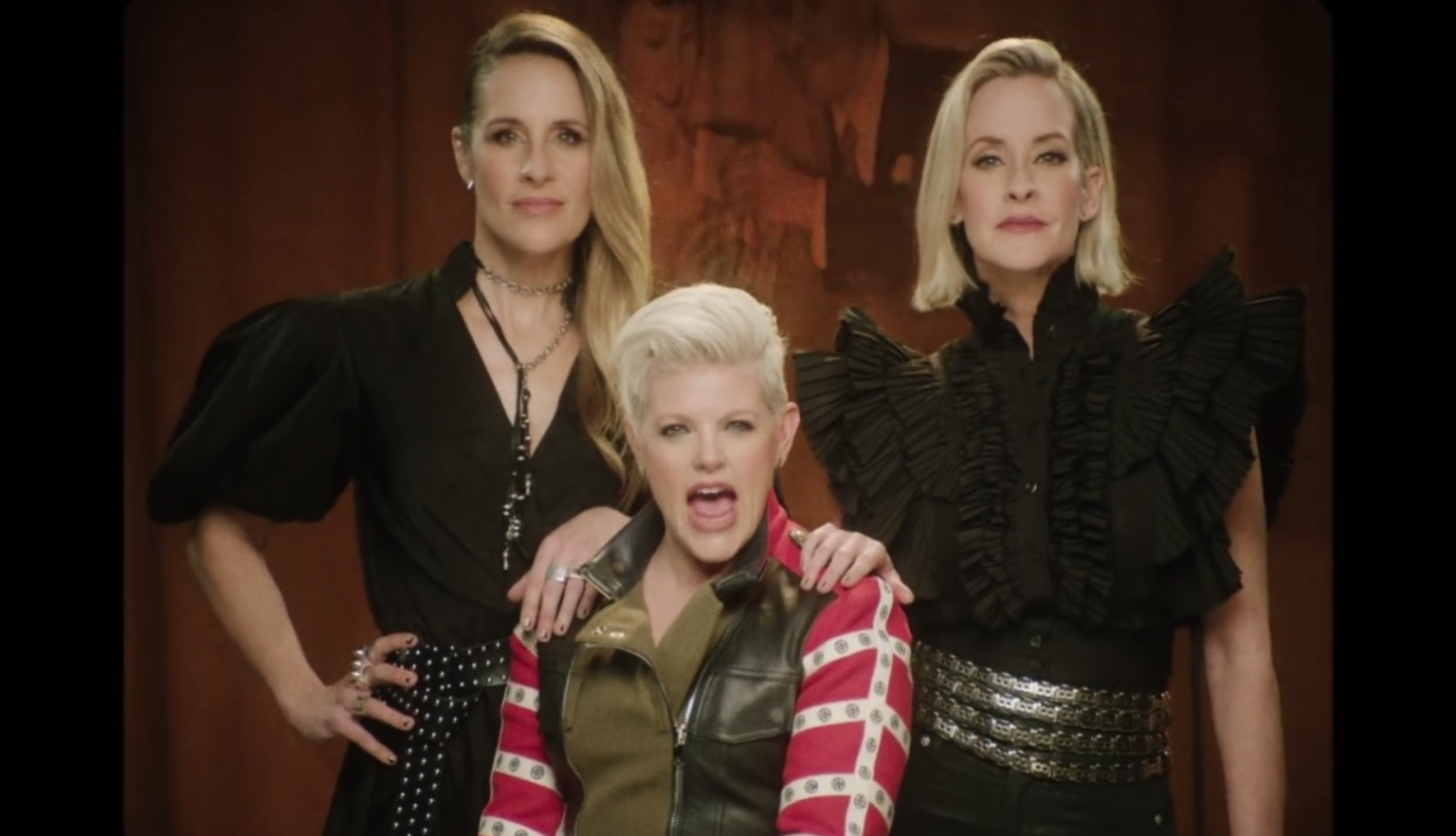 So music isn’t something we normally cover on Nerdbot unless it’s a really trendy band. And you know what? Country music isn’t loved by everyone. But for me when I was in my teens The Dixie Chicks were there for me at a very impressionable time. So it’s pretty significant to me at least to know that they are not only a part of my history but part of my future too. They’ve aligned themselves with the cause of late and have decided to rebrand the group to just being called “The Chicks”, dropping the confederate place that was once in their names.

Not only have they done that but they’ve also released a new song called “March March” which is an anthem to those who are out there on the streets standing up for what they believe in. They have very clearly announced that they are allies and will be supporting us while we are trying to create change.

In the song they state that all our voices are important. They have people of all colors and origins exemplifying the fact that they are making a difference. The sign language is also a nice touch because it allows the song to be heard by not just the hearing but everyone.

They are doing what many others have been doing using their status to create change and I’m so for it. It’s really cool to see them doing a song like this especially now but to be fair they’ve always been fighting for women’s rights so this isn’t a huge stretch for them. It just makes me love them even more.