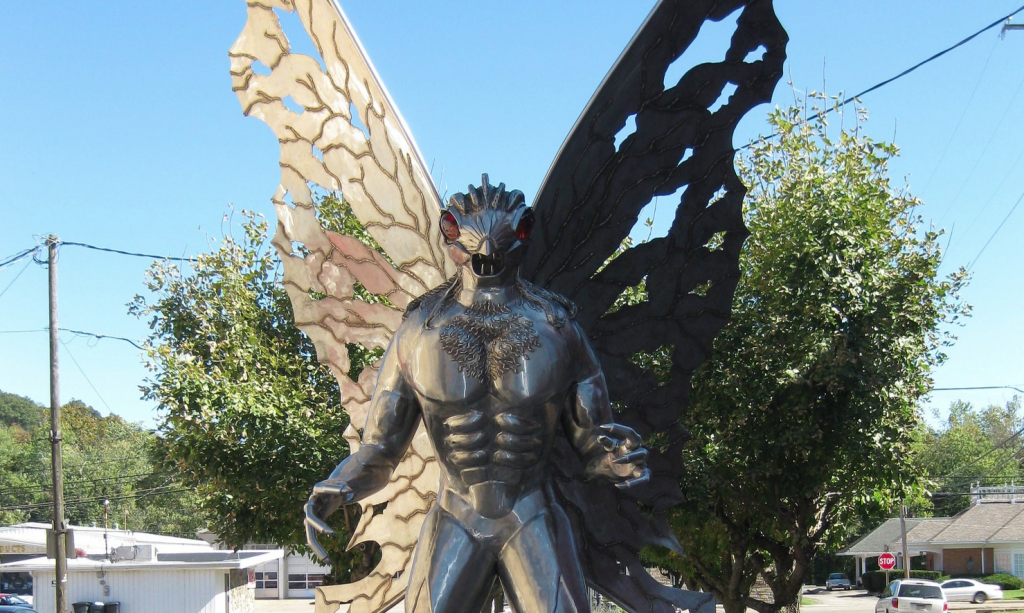 West Virginians Want to Replace Every Confederate Statue with Mothman

In a weird move to update statues of confederate monuments and figures, some West Virginians are aiming to get rid of confederate statues and replace them with Mothman statues. West Virginia has a deep history of Mothman sightings much like you get sightings of the Chupacabra or Big Foot in other areas of the world. So it makes sense, though it would be a rather odd thing to center around.

Even though it would be odd it would also be great for tourism. Considering people often flock to the weird and mysterious it could be great for the economy there.

It’s their way of trying to get rid of the Alt-right and be more creative. Instead of recognizing confederates they want to honor something more unique to the area. The first sighting of Mothman happened in 1966 by five men who were digging in a cemetery. They claimed they saw a man flying low to the ground and dubbed him the “Mothman.”

Then that same year November 15, 1966, two young couples from Point Pleasant said they saw a flying man with glowing red eyes and a ten foot wingspan. For many people in the area he has consistently been connected to some very prominent tragedies. For instance they say that he was spotted near the time of the collapse of the Silver Bridge where 46 people died.

It really blew up however in 2002 when the film “Mothman Prophecies” came out starring George Clooney based on the John Keel novel of the same name that came out in 1975.

He was connected to bad omens up until the Mothman Festival where they took the symbolism and began to celebrate it.

It wouldn’t be the first time a petition started going around to change something into a pop culture icon. There is also currently a petition in Columbus, Ohio to change the name from “Columbus” to “Flavortown”. We’re not saying it’s going to happen, but it would be interesting if it did.