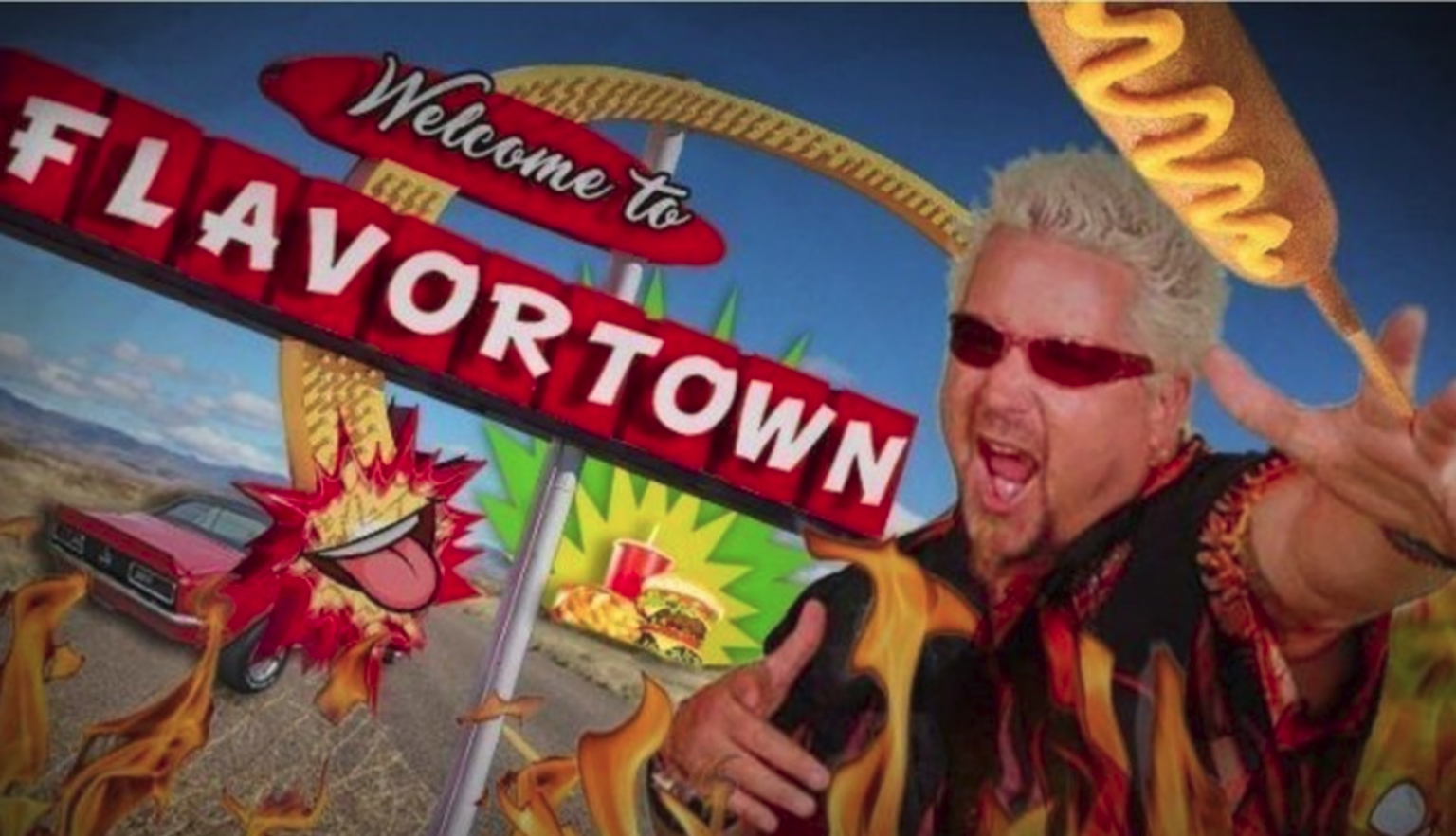 Image from the petition to change the name of Columbus, Ohio to Flavortown
Celebrities

I figure I would stay away from saying petition in the headline because I’ve learned how you all feel about that. Some think they don’t do anything while others just think they are dumb. But hey it doesn’t change the fact that thousands of people now want to change the name of Columbus, Ohio “Flavortown” now does it? This change is being pushed as a way to disassociate Columbus with Columbus, who took land from the natives and treated them cruelly.

Already they are preparing to take down the statue of Christopher Columbus to put into storage.

“For many people in our community, the statue represents patriarchy, oppression and divisiveness. That does not represent our great city, and we will no longer live in the shadow of our ugly past.”

GINTHER SAID IN A STATEMENT

And it’s not far off that we would like to see the town renamed as well. If everything was set in “tradition” nothing would ever change. They are opting to change the name to represent Guy Fieri because he is a born and raised native to the city. Not only that but he has shown tremendous charity to restaurant workers and the LGBT community.

During the first part of the COVID-19 he helped raise $20 million dollars for restaurant workers to help them while they were out of work. He’s also donated not just money but his time officiating more than 100 LGBTQ weddings.

Columbus is an amazing city, but one whose name is tarnished by the very name itself. Its namesake, Christopher Columbus, is in The Bad Place because of all his raping, slave trading, and genocide. That’s not exactly a proud legacy.

Why not rename the city Flavortown? The new name is twofold. For one, it honors Central Ohio’s proud heritage as a culinary crossroads and one of the nation’s largest test markets for the food industry. Secondly, cheflebrity Guy Fieri was born in Columbus, so naming the city in honor of him (he’s such a good dude, really) would be superior to its current nomenclature.

I’m not up to date on my Columbus town charter, so whether it takes a council vote or a petition or a town referendum – let’s get the ball rolling for a more flavorful tomorrow.

If you would like to sign the petition you can do so by following the link here.