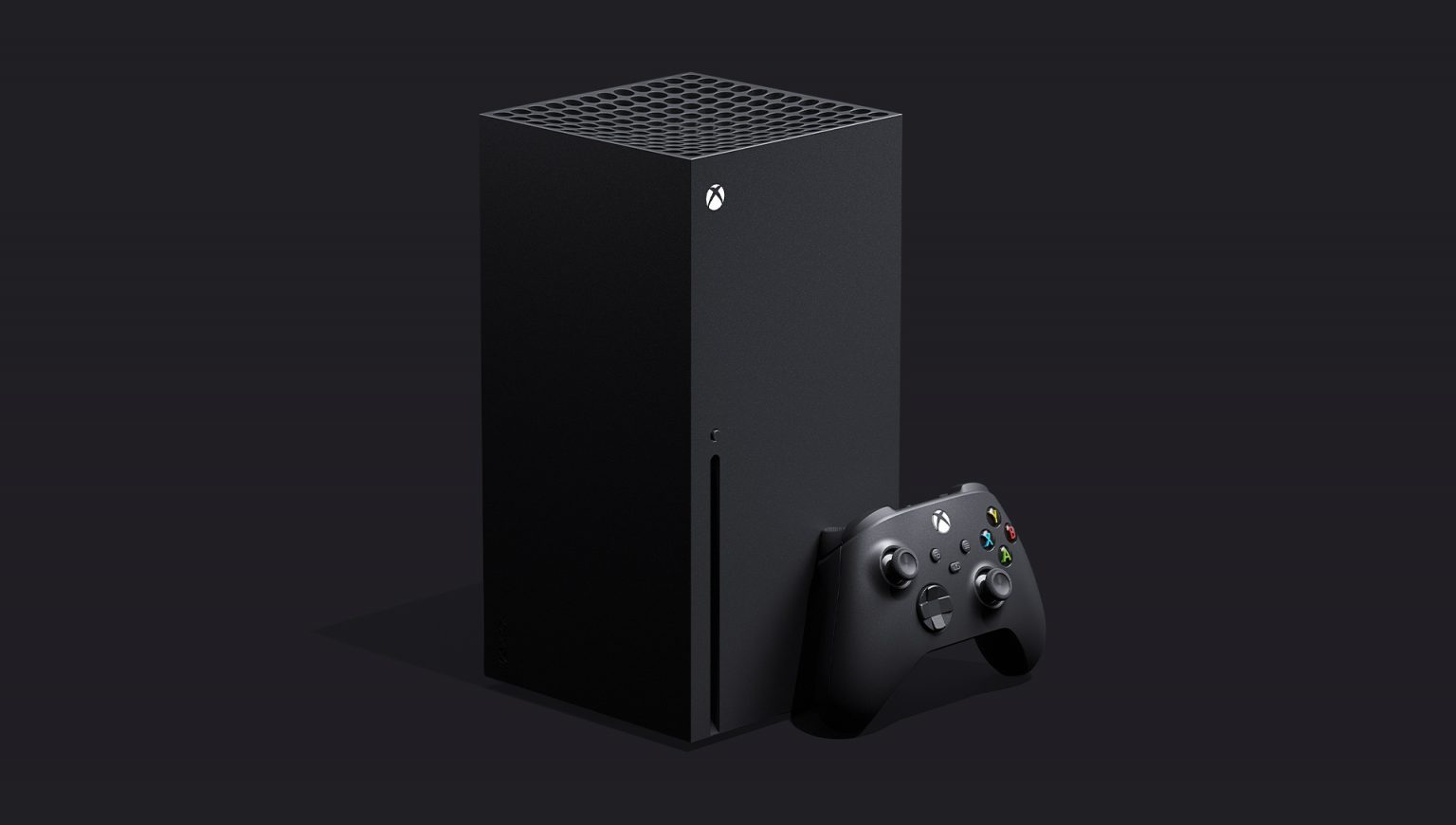 All Xbox Series X Titles With Smart Delivery [So Far]

We are only months away from the launch of Microsoft’s latest console- the Xbox Series X. As the time nears, it becomes easy to stress about whether you should purchase a game on your Xbox One or wait until the new console. Luckily, Microsoft’s Smart Delivery feature is here to take some of that stress away. What exactly is Smart Delivery? Well, Smart Delivery is a feature available for some of Xbox’s titles that allows you to download the version of the game that matches your hardware.

For example, say you purchase “Assassin’s Creed Valhalla” for your Xbox One. Later, you buy an Xbox Series X. Instead of having to purchase the same title all over again, you can use Smart Delivery to download the version of the game that matches your current hardware. This feature requires no additional fees and is done automatically to ensure you always have the right version of the game installed. There’s still a lot we don’t know about the Xbox Series X and titles coming to it. However, here is a list of the titles Microsoft has announced will have the Smart Delivery feature so far.

During the Xbox 20/20 presentation, nine of the fifteen titles debuted were confirmed to include the Smart Delivery feature. Keep in mind, some of the remaining titles are not even eligible for Smart Delivery because they are exclusive to the Xbox Series X. All first-party games from Xbox Game Studios will use Smart Delivery. The feature remains optional for third-party developers, but many seem to be embracing it already. It’s nice to know that players can buy their Xbox titles now knowing they will be ready and waiting on the Xbox Series X later.