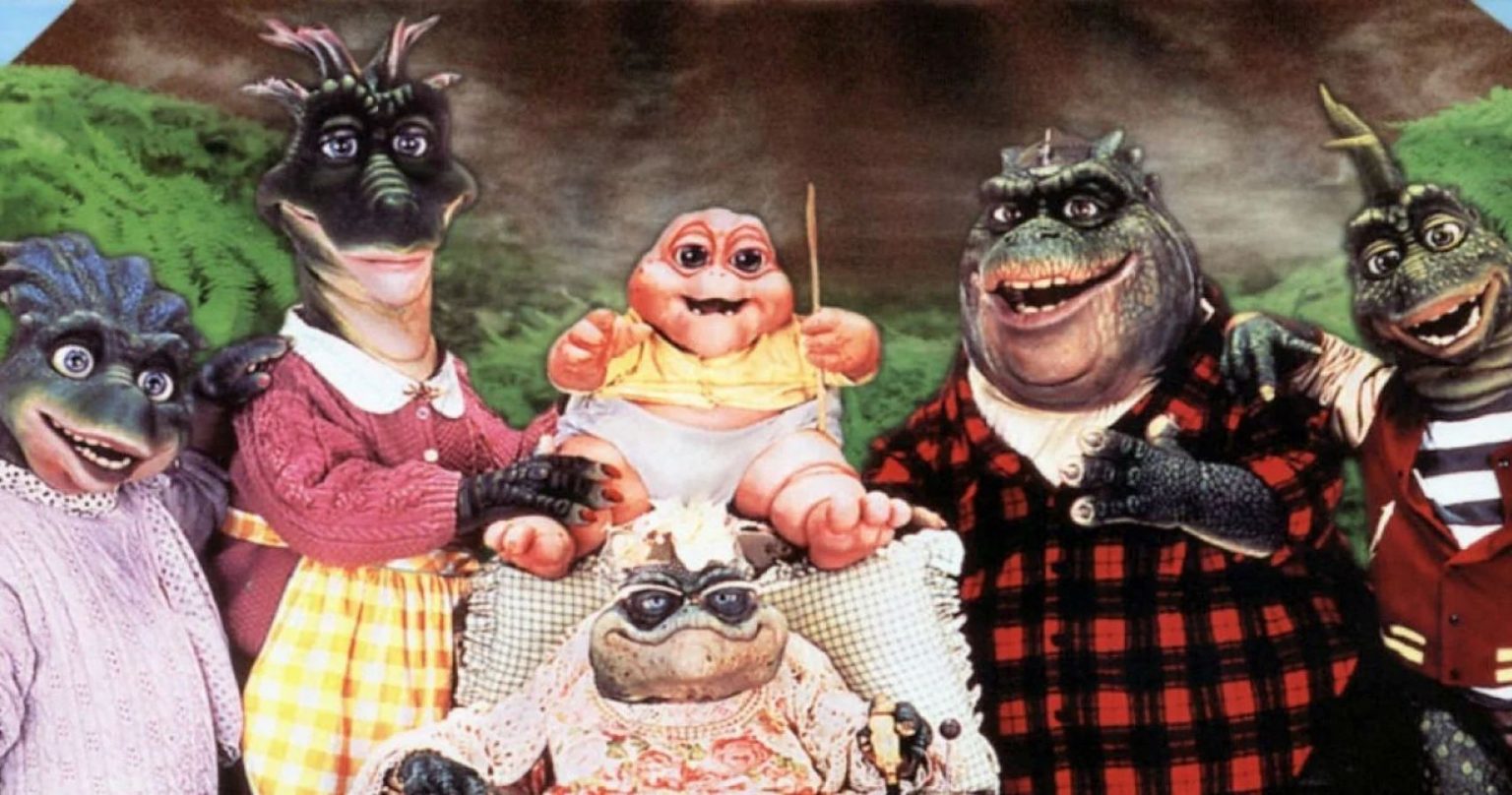 “Dinosaurs” is Reportedly Coming to Disney+ This Fall

“Not the Mama” is a phrase that I think most kids that grew up in the 90’s would say while playing around. Everyone loved the show “Dinosaurs” from the first time they watched it. And going back and re-watching it now as an adult there are even more themes that resonate with me. It’s definitely one of those shows that’s stood the test of time and brings on a sense of fond nostalgia. And now it’s rumored to be coming to Disney+ this Fall.

The rumor that it would be dropping on the platform was started by none other than Ryan Reynolds, who was heard saying as such on his new game show “Don’t” which airs on ABC. He is the one who said that we can be expecting them this Fall. But until we have an official announcement from Disney we have to run it as a rumor.

Debuting in 1991 and running for four seasons on ABC (owned by Disney) and 64 episodes, the show “Dinosaurs” followed the Sinclairs’ on all of their journeys through life and work. Robbie was the rebellious one and the older brother. He even had a very special episode dealing with drugs because the 90’s was full of “very special episodes.”

The sister Charlene dealt with many social problems in school which was easy to identify with. The baby had separation issues. Earl and Fran had their issues as a married dinosaur couple, a lot which stemmed from having to live with Fran’s mother and others that came from Earl’s work. And as much as I wish I could tell you I just Googled all that unfortunately no…. That’s just how much of an impact the show had on me. Plus you know me, obsessed with McDonald’s toys.

If you want to watch it now and don’t want to wait until Fall, Amazon has the first season available to buy and stream.