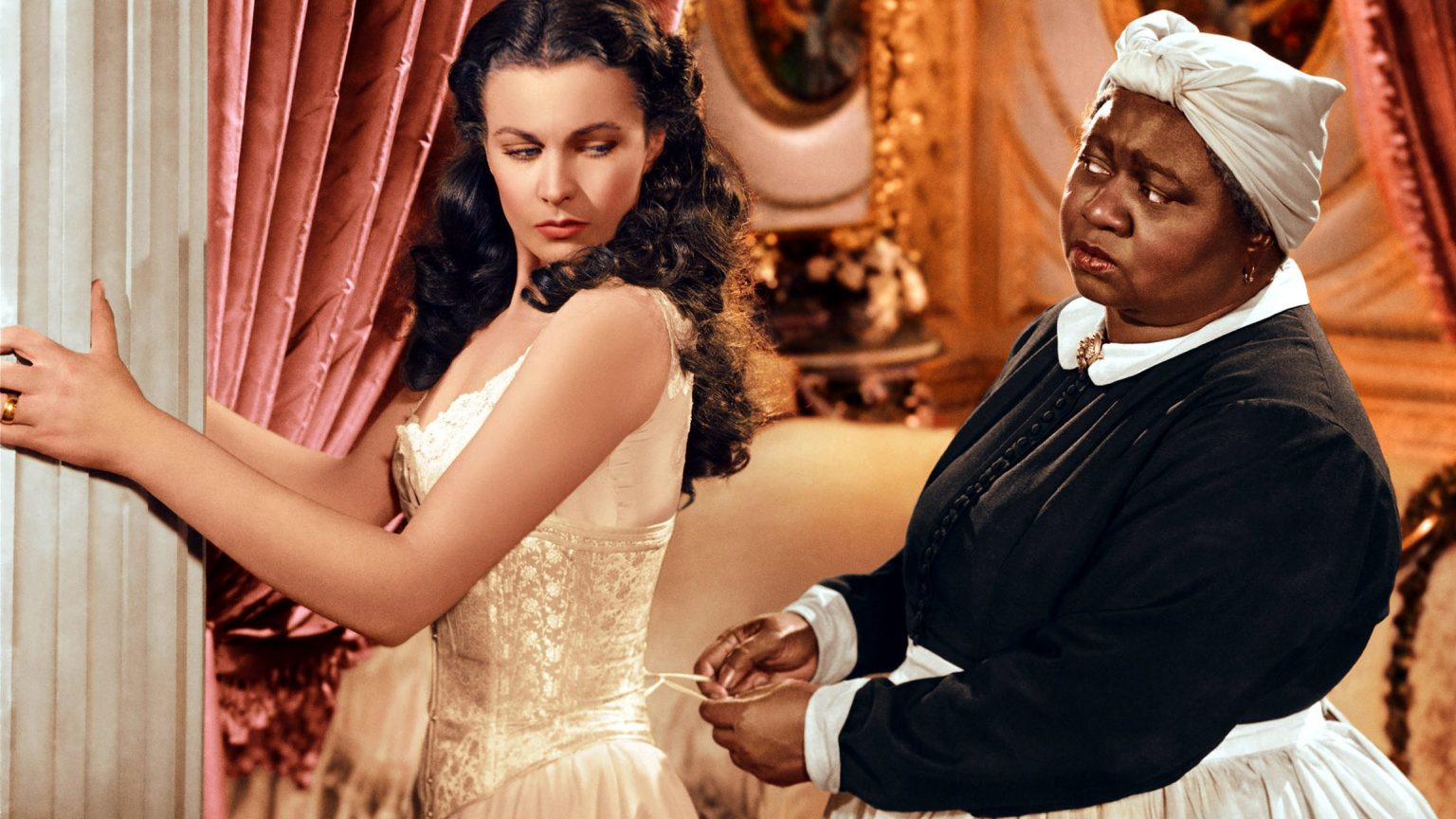 "Gone With The Wind," photo courtesy of Warner Media
Movies

HBO Max has decided to temporarily remove “Gone With The Wind” due to outdated racial stereotypes and problematic imagery. This comes after an opinion piece in the Los Angeles Times by writer John Ridley (“12 Years a Slave“) in which he called for the removal of “Gone with the Wind” from HBO Max.

In the opinion piece called, “Hey, HBO, ‘Gone With the Wind’ romanticizes the horrors of slavery. Take it off your platform for now,” John Ridley details why it’s important to take down these depictions. At least for now while we are fighting for equality.

“Gone With the Wind,” however, is its own unique problem. It doesn’t just “fall short” with regard to representation. It is a film that glorifies the antebellum south. It is a film that, when it is not ignoring the horrors of slavery, pauses only to perpetuate some of the most painful stereotypes of people of color.

It’s not really about censorship. More a show of solidarity, which is why HBO Max took the film down. This doesn’t mean it will be gone forever, but it does mean that the move is meant to highlight that black lives do indeed matter.

There are many parts that “Gone With The Wind” has that are really quite cringy. One example is the fact that when they show Scarlett’s cousin give birth one of the slave girls is depicted as lazy and not caring. You can’t tell me that’s not a stereotype in action. Plus even though it may be “historically accurate” that Scarlett would have had a Mammy, for sure they played up the accents and had the actors act in a stereotypical way.

Ridley also pointed out that there is also not even a disclaimer on the film.

Movie platforms like Disney+ have already adapted their library on films such as “Dumbo” to say that “This program is presented as originally created. It may contain outdated cultural depictions.” When HBO Max does put “Gone With The Wind” back on the platform, it will also most likely have a disclaimer as well.